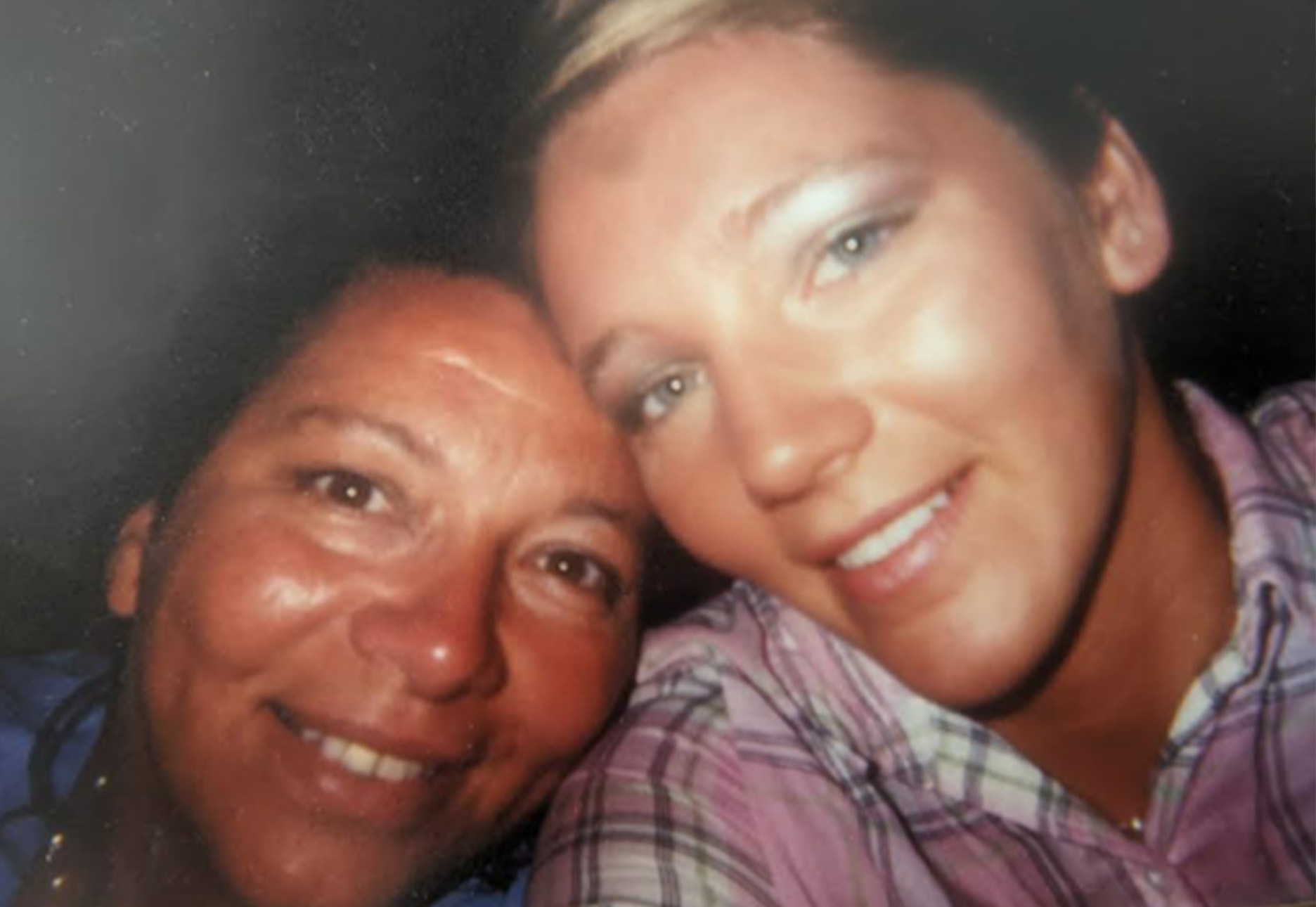 In life, some things seem within reach. You can stretch out your hand and almost touch them. There may be obstacles or barriers directly ahead, but nothing that would ultimately hinder you from reaching them. Others seem out of reach, practically unattainable. As if there is a massive mountain in front of you, and you’re at the base. Your reach is not quite long enough. For Vicki Miller-Schutte, a college education seemed unattainable. At the peak of her mountain, she saw glimpses of a degree in education. Looking up from the base, she saw jagged cliffs, warning signs of falling rock – boulders of barriers between her and college. Starting a family young and entering the workforce right out of high school, money and cost proved to be a constant falling rock. Juggling the mom role to three little children, maintaining a home, being a wife and working full time to provide for her family proved to be some of the boulders and cliffs she would have to navigate around. But she was determined. Never knowing if college was attainable, Vicki would be the first in her family to attend.

In grade school, Vicki struggled academically, finding out later in life she has dyslexia. Her family was considered lower-class, poor, with a Native American and German American heritage. Funds to attend college were non-existent. Her parents, primarily her mother, pushed her to pursue her dreams, offering mainly words of encouragement. However, her parents did not have the resources available to support her financially. Neither of her parents graduated high school, so academic support was given but only what they knew and could offer. Athletically inclined, Vicki played sports and had a lot of drive and determination. Still, one of the most significant barriers to pursuing a college education right out of high school was having her first child at eighteen. Newly married with an infant made college a far-off dream teetering at the top of her already stacked mountain. She did not have spousal support, as her husband viewed the home and childrearing as more important.

She started to climb her mountain at the ripe age of 30. She attended weekend and night classes on and off over eight years, sitting in class as the “old lady,” often traveling 45 minutes to an hour one way to be in class. She was determined and highly passionate about education, acquiring an education for herself and pursuing a teaching degree to provide the opportunity to others. This mom, wife, daughter, sister, employee-turned-student graduated with a bachelor’s in elementary education from Central Michigan University at 38. She attained the unattainable. She climbed her mountain and pitched her victory flag at the very top. While other mountains were within view of the path ahead, she summited one of the highest peaks, giving her the determination to climb the others yet to come. She served as an educator for over 18 years. She coached high school softball and received numerous awards for Teacher of the Year in several consecutive years of her career. Vicki believes where there is a will, there is a way, and you really can do whatever you set your mind to.

For all those with their own mountains ahead, pray for guidance, pursue your passions and seek out resources from any area you can. You can do it!

Katelyn Richard is the daughter of Vicki Miller-Schutte who actually attended her mother’s college graduation at the age of 13. Raised in the shadows of her mother’s strength and determination, Katelyn carried on her mother’s passion for education. Currently serving as an Employer Relations Specialist for Baker College in the Career Services Department, Katelyn has her bachelor’s and master’s degree in education. She is extremely proud of her mom and her true rags to riches story. 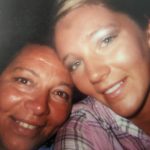