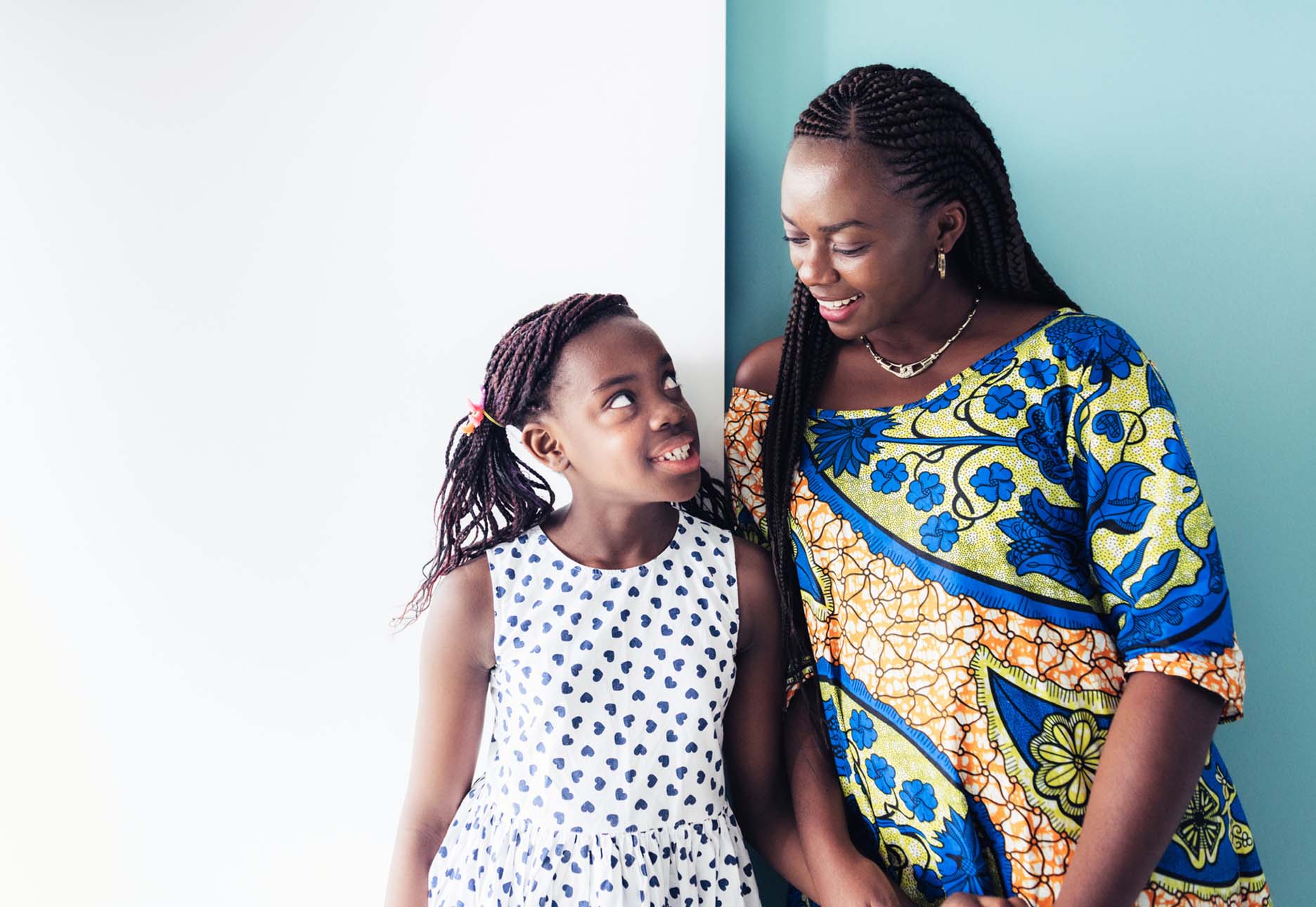 Portrait of an African American woman in traditional colorful dress with her daughter in front of a blue wall.

African-American history is woven into the fabric of American history. Each African-American family has a story to share that helps to provide a clearer understanding of our experiences in the country and world in which we live. I preface my and my family’s experience by first discussing the descriptors: colored, negro, black,  afro, and African-American. These terms were used to describe individuals born of African descent for the past 100 years with each generation being identified by a different term.

The first recollection I have of commemorating Black History was in elementary school where negro history week was hugely recognized. I looked forward to this week as every class participated in the events and activities. There were trophies and ribbons awarded to best class/grade entries and awards for the best in the school. There were essay contests, expressions of art, poetry, music, plays, and dance. The entire week was filled with celebration. I recall the teachers encouraging students to wear African or afro-centric attire to celebrate the occasion. A few of the boys wore Dashiki shirts but much to my surprise, most kids did not have any authentic African clothing.

However, I did have authentic clothing, as my family from West Africa visited us for a full month the previous summer and brought gifts of beautiful clothes and fabric. I guess my young mind assumed that everyone had a family from Africa that provided the same. Nevertheless I was proud to wear my African attire for the celebration, and to my surprise I received a second place ribbon for the outfit. First place was given to another girl who also sported a beautiful African dress and a head wrap that complemented her outfit even more. I was happy for us as we were both in the same grade. I was delighted to hear my name when it was announced on the PA system that the third graders won the category of best African attire. I felt like a queen for a day. Negro history week expanded and was changed to Black History Month by the time I went to high school. My grandfather, a true African-American, would have been proud of this monthly recognition.

I never met my grandparents as both my mother’s parents and my father’s mother passed away decades before I was born. I heard stories about my paternal grandfather, Seabron F. Hall, who passed away more than a decade before I was born. He left fond memories from his 54 years that his children were able to share and historical footprints from his career which would validate the contributions he made to his colored community.

Born in Grand Bassa county in the country of Liberia, West Africa, Seabron F. Hall came to the United States to attend law school. The plan that his family had for him was to get an American education and return to Liberia to practice law and to establish a career in politics. He graduated from Howard University School of Law and passed the bar exam. Then joined a good friend, whose family resided in Detroit, Michigan. They opened a law practice on Gratiot Avenue in Detroit’s Black Bottom community. Black Bottom was an over-populated, segregated housing area on the eastside of Detroit where colored people were allowed to live at the time. While segregation was prevalent during the 20th century, Black Americans thrived in the community by using their education, skills, and talents to assist, advance and support their own cooperative economics which were outside of mainstream society.

During his career as an attorney, Grandpa Seabron specialized and practiced multiple areas of the law including family law and malpractice. One precedent-setting case he argued before the Michigan Supreme Court was the case of Sylvester vs. Metropolitan Life Insurance Co in 1931. This case was cited in at least seven other cases and helped to provide clarity regarding who can legally collect monies on an insurance policy. We know this term today as a beneficiary. The definition of beneficiary is not as ambiguous as it was 90 years ago. My grandfather’s legacy is just one of many significant narratives that show how African Americans shaped American History.

Dr. Iris Lane is the Director of Student Affairs at the Metro, Clinton Twp. and CIM Port Huron campuses. She is a member of the Diversity, Equity and Inclusion Council and Co-chair of the DEI Metro Chapter and Student Life Committee. Dr. Lane takes pride in creating opportunities for students to be engaged in the community and serves as a mentor to several young women at Baker College. 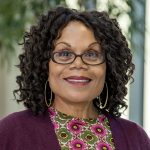