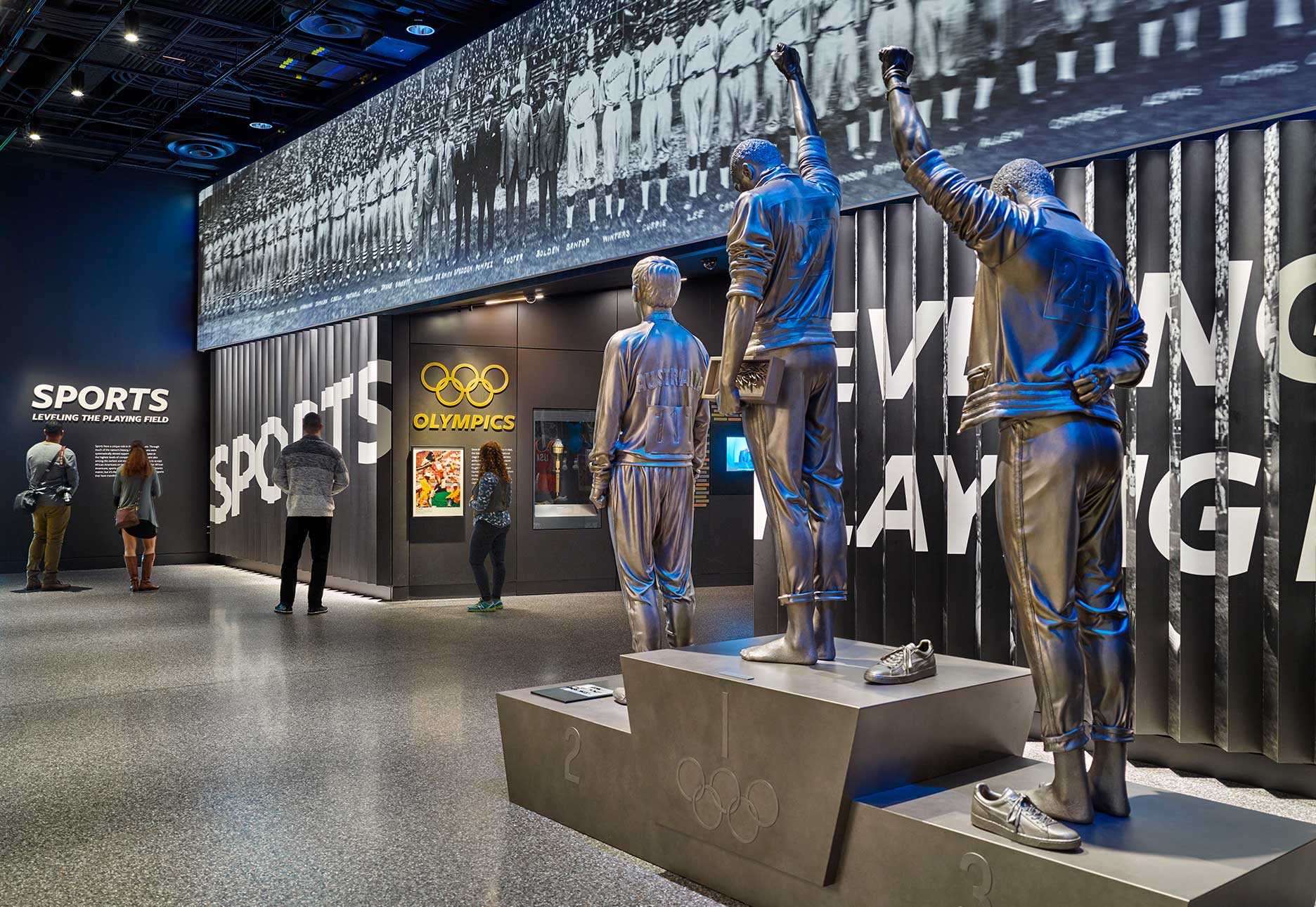 The vision and purpose of Black History Month are to celebrate the great achievements of black Americans with the central focus highlighting moments of discrimination, racism, and the fight for equality throughout the decades. Acknowledging Black History Month provides a greater understanding of the struggle to overcome apartheid, racial discrimination, lack of equality in the workforce, politics, arts, entertainment, and athletics while also emphasizing pride and worthiness in both the black and white communities. Black History Month observes the progression of a fight for fairness and freedom from the lens of black Americans in unprecedented times.

To celebrate Black History Month, the National Museum of African American History and Culture features a host of 3D virtual exhibits of various collections of black history and culture. Over 3,000 artifacts featured capture the essence of America’s history of slavery, emancipation, segregation, as well as the historic figures prominent in each era. There are many exhibits that are essential to the culture of African American achievements, community efforts, and the diverse nature of social change across various regions. From literary, artistic, to music, to athletic achievements, each exhibit displays all facets of African American culture in connection to American history to create a narrative of rich experiences for viewers.

You can get more information on these exhibits or explore various resources on African American artifacts during the month of February by visiting the National Museum of African American History and Culture’s Website.

For a virtual peek of the tour, head to this article by the Washington Post.

You can also find supporting information at the Google Arts & Culture site.