Every year, one week in February is designated as National Engineers Week. It is a time to celebrate the many contributions engineers bring to the world, and to raise awareness of engineering as an excellent and much needed career choice.

Engineering: A Career of Possibilities

Whatever their specialty, engineers invent and create new things to solve problems and make our lives better. Engineers are changing the world all the time. They do it by coming up with their own ideas, but also working together and collaborating with other people. Their job is never boring, as progress never stops. They can earn a big salary, work with people from all over the world, and sometimes even travel all over the world.

Some engineers work on very tiny things…thousands of times smaller than the thickness of a hair strand, and others on very large things, such as buildings and airplanes.

They work on medical devices, such as joint replacements and implants, as well as cell phones, computers, automobiles, robots and even roller coasters!

Engineering: A Career in Demand

The diversity of engineering careers is large. The U.S. Department of Labor defines 16 different engineering specialties, from aerospace to petroleum engineers.  There are more than 1.6 million engineers in the U.S.

Michigan is a state with a long and storied engineering tradition. The Great Lakes State is known all over the world for its automotive industry, but Michigan also has aerospace, defense, energy, medical device and other industries employing many engineers. Michigan leads the nation in the number of mechanical engineers, and has the fourth largest contingent of electrical engineers of all states.

As you probably know, the automotive industry is now working intensely on autonomous vehicles. These self-driving vehicles use sensors to “see” around them and computers to interpret the data and make driving decisions. Teams of mechanical engineers, electrical engineers and computer scientists are working together to develop and build safe and reliable autonomous vehicles. New engineering specialties are also emerging, such as a connected systems engineer, which will require a multidisciplinary education. It’s a really exciting time to be an engineer!

Engineering: A Career for You?

So now that you’ve learned all this, think about an engineer you know, ask them about their work and congratulate them for all they have achieved. And perhaps your next step is to find out how to become one yourself? This is not as daunting as it might seem! A good math and science background from high school is a great starting point, but it is not the only path to becoming an engineer. Curiosity about how things work and a desire to create something of your own are also important.

Baker College offers programs in mechanical engineering and electrical engineering, the top two engineering disciplines in Michigan, along with civil engineering, a rapidly-growing industry. Baker students learn engineering through hands-on experiments and projects, and participate in external competitions, such as the Student Design Competition (SDC) sponsored by the American Society for Mechanical Engineers (ASME). Recently, a team of Baker College students placed fourth out of 16 teams in the world finals of the ASME SDC. We welcome you to visit us anytime!

Dr. Anca L. Sala is the Dean of the College of Engineering at Baker College. She has shared her passion for engineering and science with students in higher education for more than 20 years. She has also worked as a research and development engineer in the industry, where she designed and developed new high technology products. She is an inventor in several patents, a successful grant writer, and the author of numerous journal and conference proceedings papers on technical and engineering education subjects. Dr. Sala is a Senior Member of the Optical Society (OSA) and the Institute for Electrical and Electronics Engineers (IEEE). 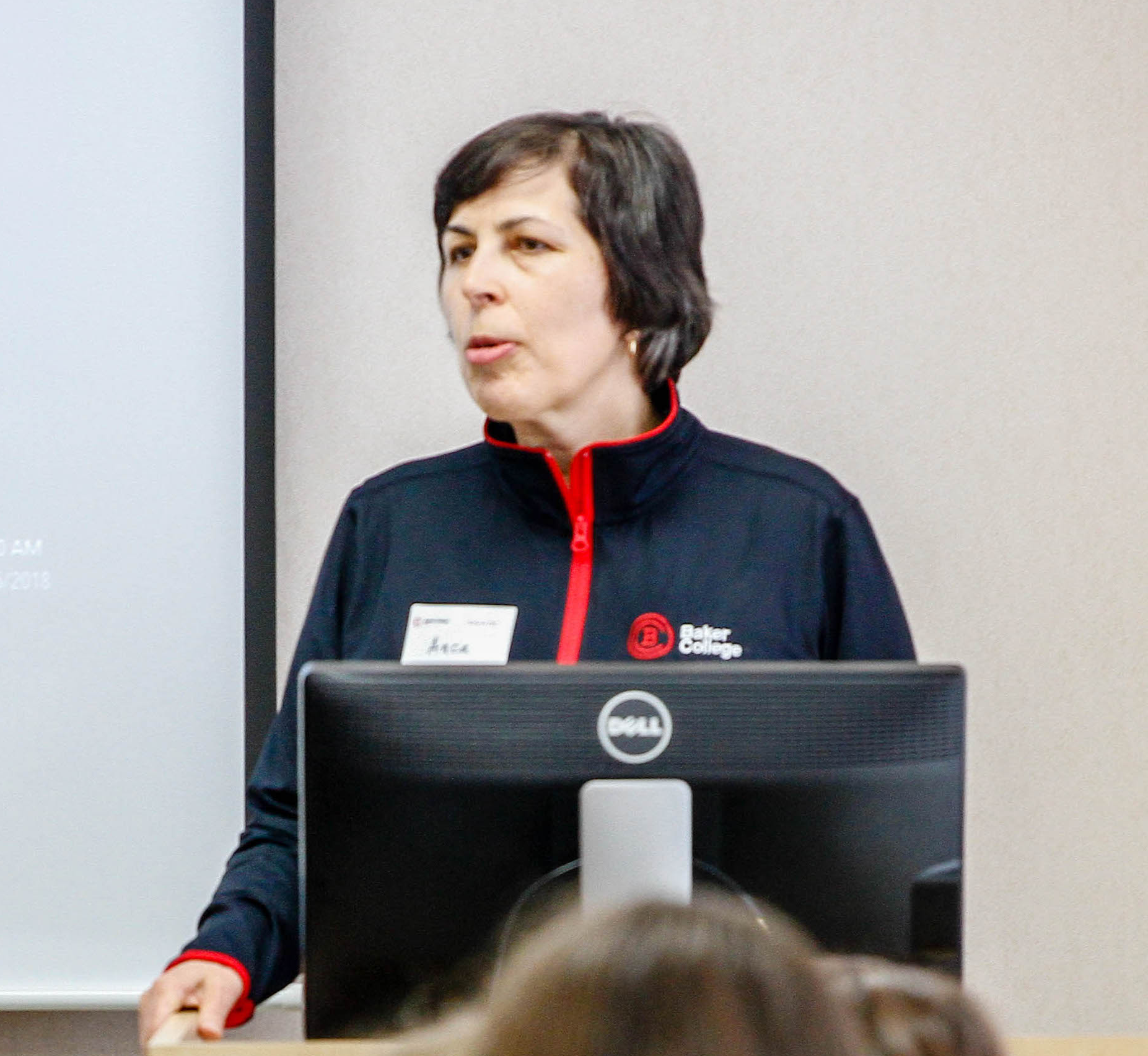