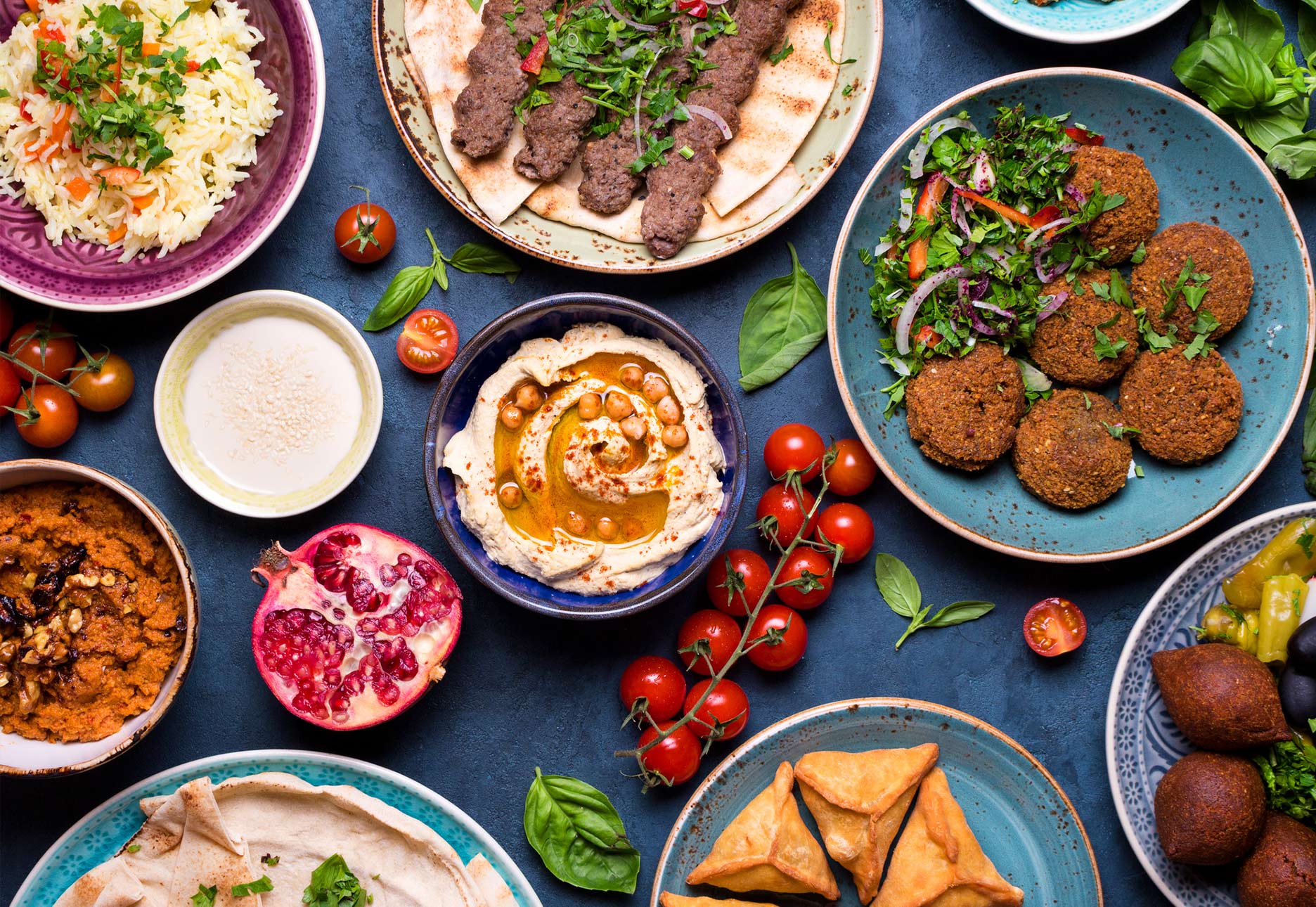 When someone hears about the Arab American heritage, the first thing that may come to mind is the food. Middle Eastern foods are well known for their distinct flavors, for being rich in taste, and for having several health benefits. People can find Shawarma, Humus, Fattoush, lentils, garlic, olive oils, and more in almost every American city. These authentic dishes have become normalized in American society. Indeed, Middle Eastern food is a healthier choice than many cuisines because it includes lean proteins, vegetables, grains, and healthy fats in almost every ethnic dish.

Arab Americans have migrated to the United States from many different countries in the Middle East and each country has its own richness in culture and dialect in the Arabic language. For example, Egypt, Iraq, Lebanon, and Syria all specialize in their origins, food, and culture even though they are of Arab descent. Arab Americans are also known for their family values and work ethics. Many of them escaped their war-torn countries to protect their families and start a new life in the United States, seeking security and work opportunities. Many Arab Americans are self-employed with family-run businesses.

Understanding the difference between Middle Eastern cultures is essential to value the richness of the culture they all have to offer. Knowing the difference in cultures is a part of being culturally competent. Cultural competence can help people understand each culture and prevent them from lumping everyone into the same category. According to the American Psychological Association, cultural competence is the ability to understand, appreciate, and interact with people from cultures or belief systems different from their own (DeAnelis, 2015). Understanding, communicating with, and effectively interacting with people across cultures can help develop positive attitudes towards cultural differences, gaining knowledge of different cultural practices and views worldwide. The Arab American population is large and diverse in Michigan. They have distinctive foods and backgrounds rich in history and origins. Therefore, understanding the differences can allow a person to gain a perspective that provides empathy and understanding towards each culture (Cocchiara, Connerly, & Bell, 2010).

Ahmad Sabbagh, Ph.D., is an Associate Professor at Baker College. He was born and raised in Dearborn, Michigan. He is also a Program Manager for the State of Michigan Department of Health and Human Services. He is a dedicated public servant. 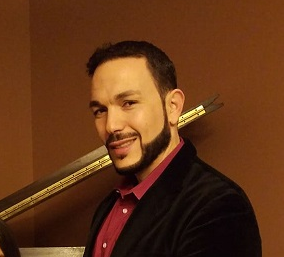