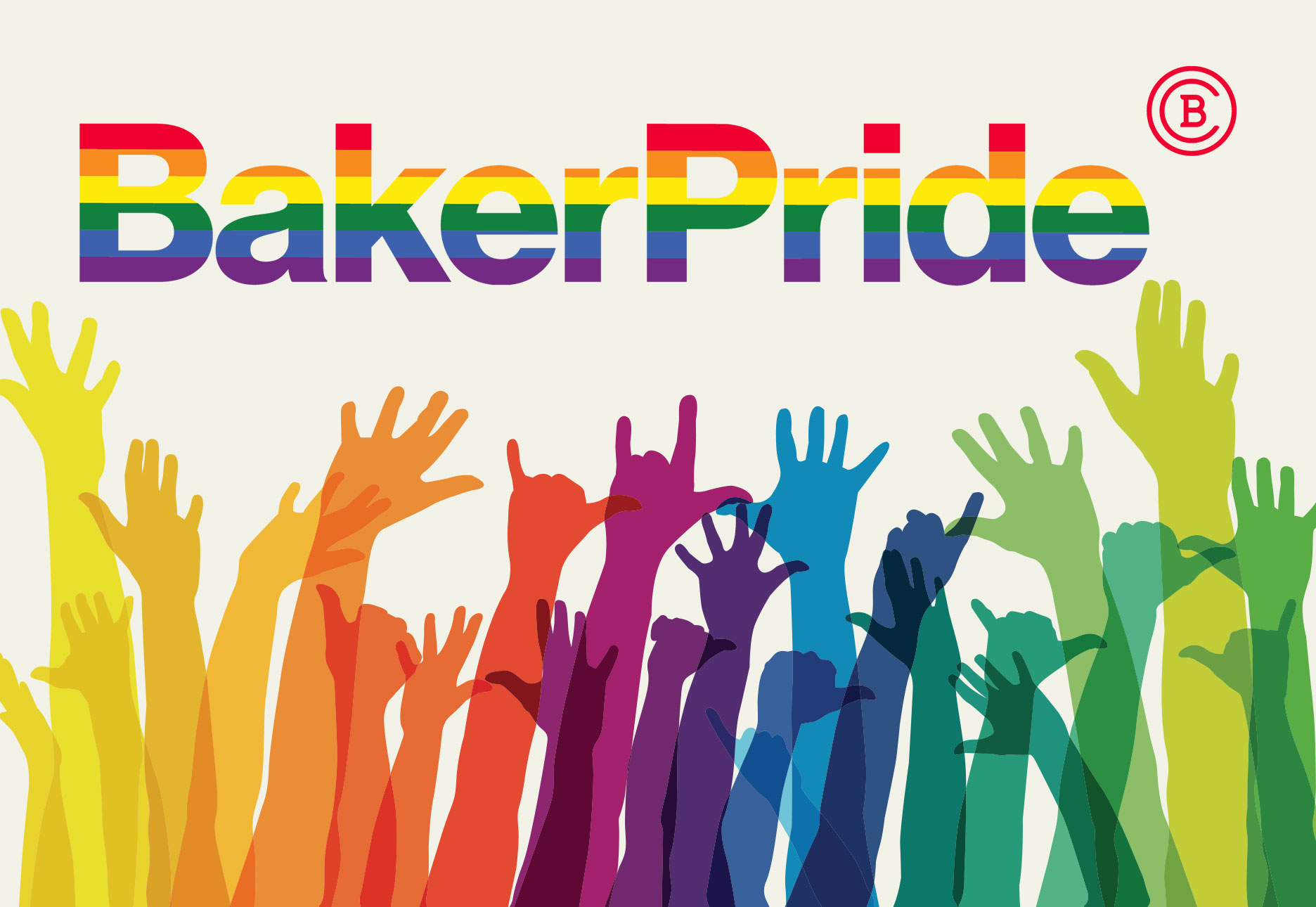 Most are familiar with Pride month in June, but few outside of the LGBTQIA+ community know that October is the month-long observance of lesbian, gay, bisexual, transgender, and queer history. This recognition was founded by Missouri high school history teacher Rodney Wilson in 1994, who believed that a month should be dedicated to celebrating and teaching gay and lesbian history.

However, before there was an LGBTQ History Month, there existed perhaps one of the most significant events in the LGBTQ community: National Coming Out Day (NCOD). This annual LGBT awareness day is observed on October 11 to support lesbian, gay, bisexual, and transgender (LGBT) people (and sometimes other groups typically included within the LGBT community) who are “coming out of the closet.” This observance began on October 11, 1988, and was founded by Robert Eichsberg and Jean O’Leary in recognition and celebration of the 1987 March on Washington for Lesbian and Gay Rights. This inspiring event of more than 500,000 people started a national movement that still resonates in the present day.

Since National Coming Out Day began, it has gained in popularity and participation. Annually there have been significant numbers of public leaders and celebrities openly identifying themselves as LGBTQIA+ and supporting the community with inspiring messages of hope and inclusivity. Among those who have come out in recent years include Niecy Nash, Lili Reinhart, Sam Smith, Ryan Russell and Bella Thorne.

Baker College values and supports our diverse faculty, staff, and student body, some of who are PROUD members of the LGBTQIA+ community. We have BakerPride and we are BakerProud to recognize LGBTQ History Month and National Coming Out Day.