Looking Forward on the Anniversary of Brown v. Board of Education 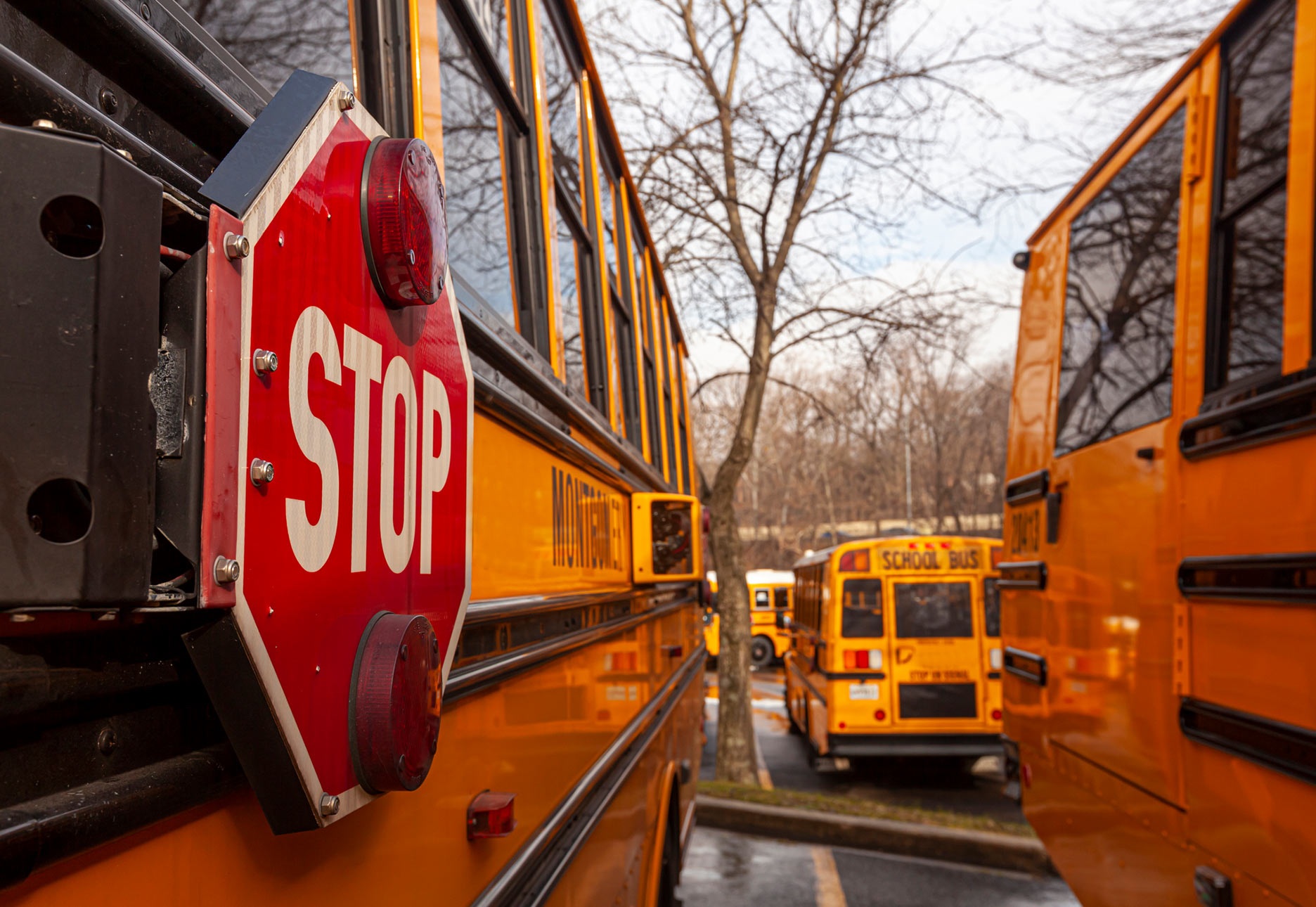 A close up image of a yellow school bus with focus on the stop sign on the side and multiple buses in the background.

May 17, 2021, is the 67th anniversary of the Brown v. Board of Education. In 1954, the justices of the United States Supreme Court ruled that segregation in public schools was unconstitutional. In the decision, Justice Earl Warren wrote, “in the field of public education the doctrine of ‘separate but equal’ has no place,” as segregated schools are “inherently unequal” (History.com Editors, 2021, para. 12). In the 67 years that have passed since the Supreme Court’s ruling, we have to ask ourselves if our nation’s schools have become racially diverse with equitable access to resources? The National Center for Education Statistics’ National Assessment of Educational Progress (NAEP) reported on the following findings in a recent report (Garcia, 2020, para. 3):

Let’s repeat that first point which states that “black children are five times as likely as white children to attend schools that are highly segregated by race and ethnicity” (Garcia, 2020, para. 3). In 2015, only 30 percent of all public elementary and secondary schools had student populations where at least 75 percent of the student population was composed of minority students (U.S. Department of Education, 2019). That means that 70 percent of the nation’s public elementary and secondary schools were predominantly white. We have to ask ourselves how this is possible with the changing demographics of the United States?

Part of the answer lies in our population distribution. As we look around the nation, we will see that these highly segregated schools align with population statistics. “Schools are segregated because the neighborhoods in which they are located are segregated” (Rothstein, 2016, para. 3). These neighborhoods are remnants of the policies put in place by the government to control where people of color could buy homes. Based on the data, we know that only 30 percent of our public schools are a minority-majority. Pair that data with the last bullet from above, which notes that “performance of black students suffers when these students attend high-poverty schools with high shares of students of color” and we can see inequities. According to the U.S. Department of Education’s study of the “Status and Trends in the Education of Racial and Ethnic Groups 2018,” black students in the fourth grade score 26 points below their white peers in reading assessments and 25 points below their white peers in mathematics assessments (2019). So, why does this achievement gap exist?

A report by the Stanford Center for Education Policy Analysis cites several reasons as to why there are achievement gaps between black and white students. Before citing those differences, we do want to point out that the authors are very clear that the gaps are not due to “cognitive skills or other genetic endowments,” but rather are due to access to resources (Reardon, Weathers, Fahle, Jang, & Kalogrides, 2019, p. 4). Readon, et. al (2019) cite the following resource factors as contributing to the differences in assessment scores:

So again, we have to ask ourselves, are schools really desegregated? While some could argue that they are because of the Brown v. Board of Education ruling, others could argue that schools will not truly be desegregated until we increase the percentage of schools where the nation’s minority student population is the majority and all students have truly equal access to the same educational opportunities from birth through post-secondary education. So, what can we do?

What can be done is certainly less written about than the issue of largely still segregated schools. Andre M. Perry, Senior Fellow for the Metropolitan Policy Program, writes, “education reform must be in the business of educating our youth in non-discriminatory environments. Making people upwardly mobile requires providing great schools and dismantling systems that keep students from receiving what they need to be successful” (2018, para. 8). Quality neighborhood schools need adequate funding to support students and families from birth through graduation. Additionally, a newer theory is emerging from Thomas Scott-Railton, a recent graduate of Yale Law School. He advocates for the college admissions process to change. He believes admissions processes should look more favorably at students who attend economically disadvantaged schools, which would provide more incentive for middle class and wealthy parents to enroll students in socioeconomic and racially diverse schools (Cohen, 2018). Finally, we can continue to dismantle policies, programs, and thought processes that continue systemic racism. We can truly invest in all children, beginning with early childhood programs.

So while we recognize the importance of the Brown v. Board of Education ruling, we can’t lose sight of the fact that there is a mountain of work that still needs to be done to provide EQUAL access to all children. Who better to invest in than the next generation. Let’s be thankful for what has been done and continue to push the boundaries on what still needs to happen.

Cohen, R. (2018, May). An Unusual Idea for Fixing School Segregation. Retrieved from https://www.theatlantic.com/education/archive/2018/05/an-unusual-idea-for-fixing-school-segregation/560930/