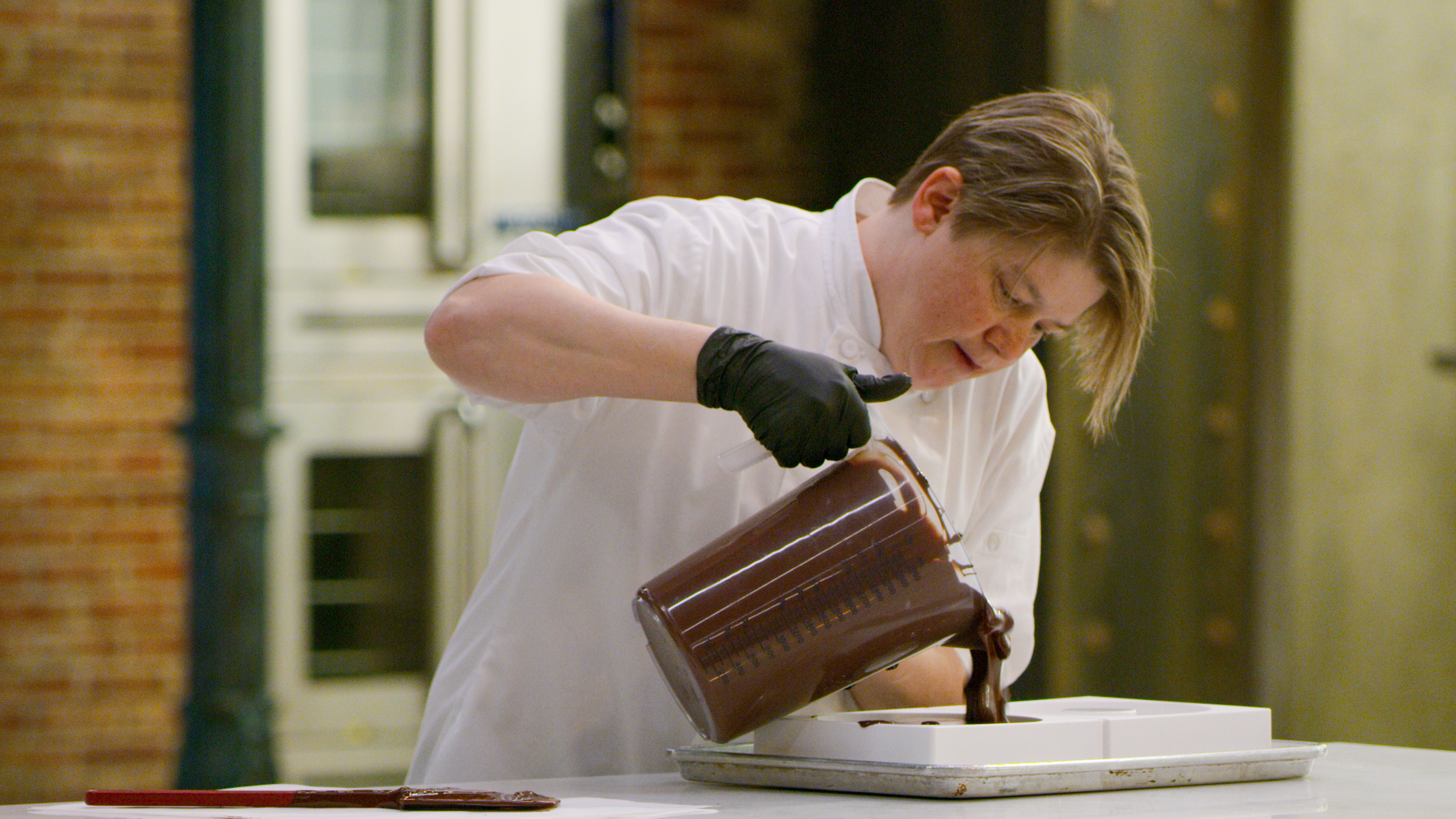 For me, Women’s History Month is about what I can do as a female role model to inspire females around me to keep striving to be the best versions of themselves. I have spent much of my life learning how to be a strong female. From growing up with three brothers to my time as a female soldier in the United States Army, to now as a female chef in a male-dominated industry, the transition from soldier to chef was an easy one for me that made sense because as a female, I have learned how to navigate the “man’s world” and stand out.

As a chef instructor, I am in the unique position to watch students learn, grow, and excel in their program here at the Culinary Institute of Michigan (CIM). As a female chef instructor, I focus on teaching the female students at the CIM how they can be strong enough to withstand the vigor of this industry and life itself. I endeavor to not only build up my students’ technical skills but their confidence in themselves as well. I find that many females like my students, my teenage daughters at home, and even myself sometimes, have a habit of saying “I’m sorry” for no reason. Part of building my students’ confidence in themselves is to break them of the habit of saying I’m sorry at every turn. What are you apologizing for? You didn’t do anything wrong. One thing that I have learned is that the act of building their confidence and self-esteem creates a strong trusting relationship. In turn, through that strong trusting relationship, my students are not afraid to communicate with me and build me up when they see chinks in my lady armor. They remind me when I need to believe in myself a little more. We both have the opportunity to learn and grow together and build each other up as females.

Recently, I had the opportunity to participate in a show on Netflix called School of Chocolate. I know that through my role as an educator and a female chef, I am in a position to inspire the future of our industry. I went on the show to challenge myself and in essence “walk the walk.” I tell my students to challenge themselves and push themselves out of their comfort zone all the time. Being on the show pushed me out of my comfort zone. My goal was to show them that they can do anything; they just have to believe in themselves. With that in mind, I was not prepared but gleefully reminded of the impact that I could have on more than just those close to me. Being on the show, I not only worked to do the best I could, but I also worked to help the other pastry chefs on the show to be successful. Through my exposure on the worldwide streaming network, I was reminded of the positive impact that I could make. I have received so many messages from people around the world thanking me for the presence that I had on the show and also received many messages thanking me for inspiring them. I had parents reaching out and sending me pictures of their children baking and making things with chocolate. I received messages from people reaching out because they are aspiring chefs and wanted to know how they could get started. The messages that really touched my heart were the ones that were courageous enough to tell me that they have been struggling lately. They told me that seeing me on the show inspired them to take the next step to make themselves better. Whether that was trying new things or even changing their careers to pursue their passion, I inspired them. It is still so humbling to me that I have the ability and platform to inspire, but it is so special and rewarding to be able to do that.

The moral of the story is that no matter how small you feel you are in this world, or how big of the stage you are on, you have the ability to inspire other female voices around you. You can make someone’s day or change someone’s life. Many females throughout history have paved the way for me to be able to have the rights and privileges that I do. I make it my mission to continue to do my part, in my little corner of the universe empowering female voices.  At the risk of sounding like an internet meme “I don’t know who needs to hear this,” but stop saying “I’m sorry.” You are a strong and worthy female voice. Now, straighten your crown, and go be the girl boss you can be, Queen. 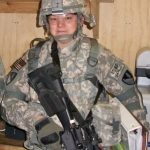