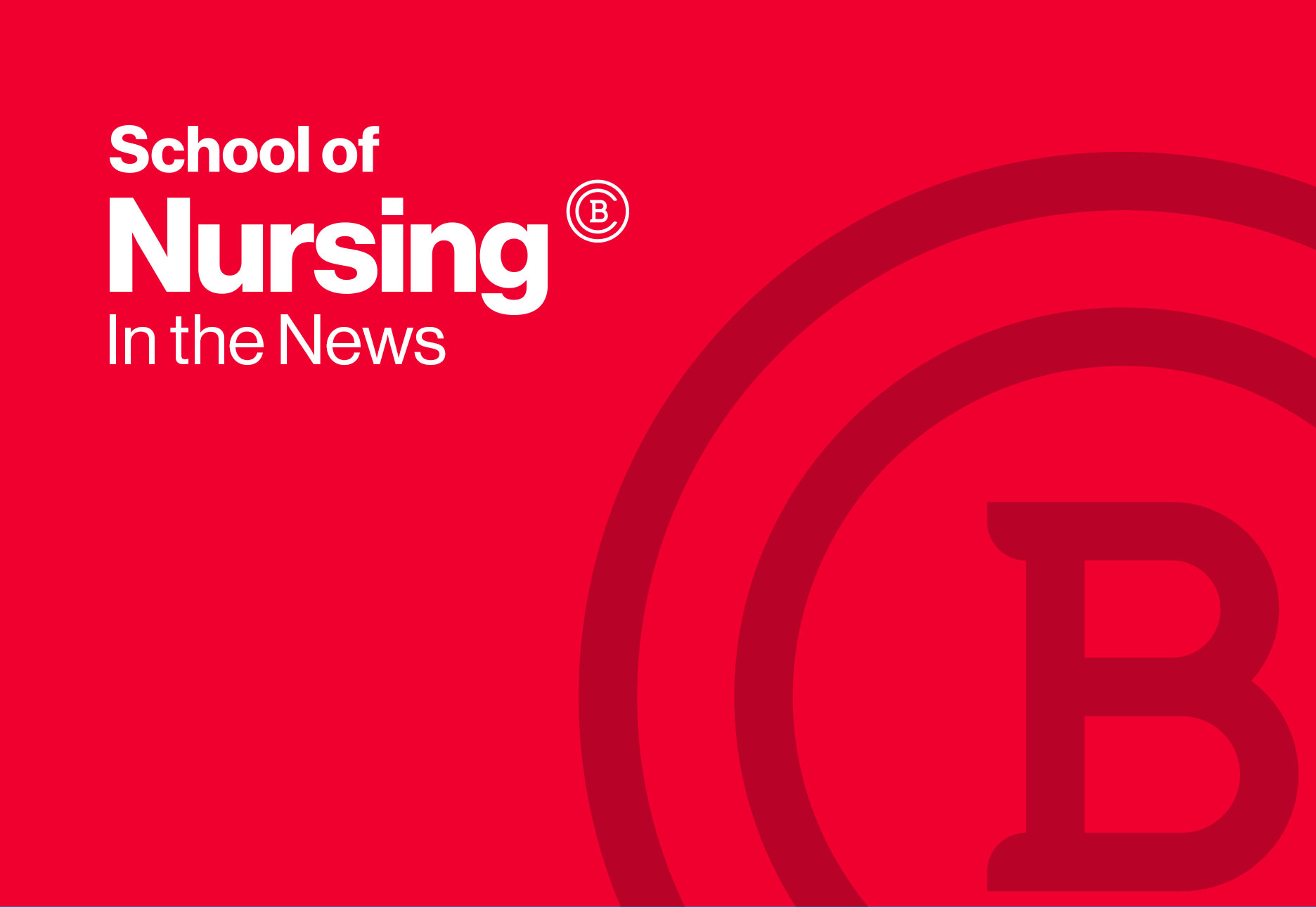 Graphic image reading School of Nursing in the News.

Baker College was well represented last week during the 2021 National Student Nurses’ Association (NSNA) Convention. From April 5th through April 10th, approximately 1,600 nursing students from across the United States attended the conference, which was held virtually for the first time in its history due to COVID precautions. The virtual format provided a cost-effective opportunity that allowed eight Baker College of Cadillac nursing students to take advantage of the conference’s networking and educational opportunities.

The students, led by Faculty Advisor Stacy Slater, include:

On April 1st and 2nd, the students, who represented a mix of seniors, juniors and sophomores, supported author Victoria Ford and co-author Tonya Scheanwald as delegates during the NSNA Resolution Hearings. Their resolution, “In Support of Increasing Visibility of Nurses in the Media,” was voted on and approved by the membership assembly delegates and is now considered a published document, granting the Baker College School of Nursing its first published students.

Other highlights of the convention included students’ opportunity to attend information sessions, become certified by the American Red Cross in Disaster Preparedness, and pose questions to a panel of nurse leaders and receive “real-world” advice on steps to forward their nursing careers.

In addition, sophomore Trever Voice represented Baker College as a candidate for Director North of the NSNA Board of Directors. Supported by the Baker contingent of delegates, a close race ensued, with Trever narrowly missing the position by three votes.

The convention ended on Saturday, April 10th, after new NSNA Board members were revealed and closing ceremonies concluded.