I’m Proud to be Asian American 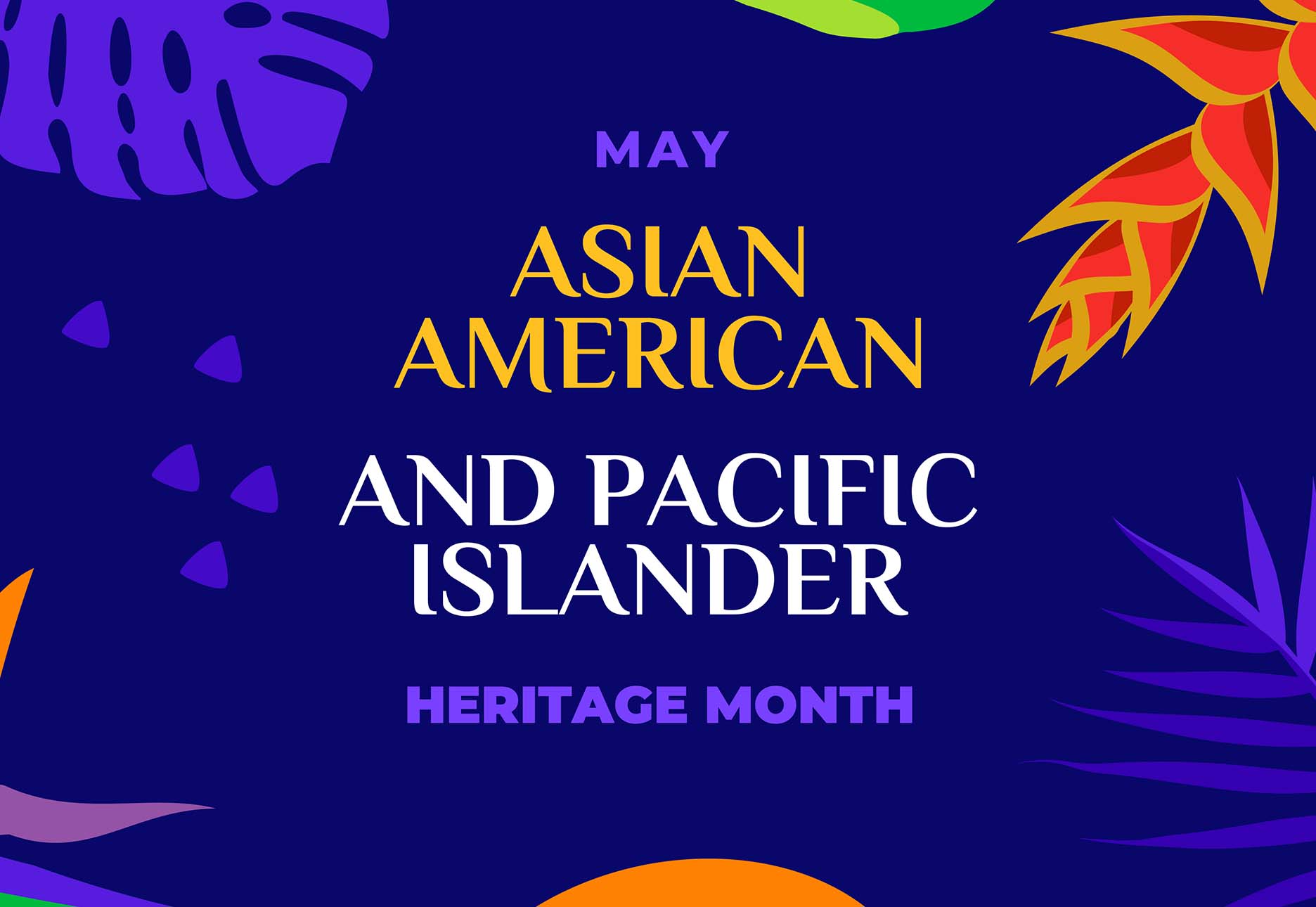 I was born in South Korea, and my name was Yun Mi Cho. I was adopted by a military family, given the name Barbara, and became a US citizen at age 4. I was the youngest of 5 children (the first 4 are all biological) who always lived in very small towns that lacked diversity. Growing up, my ethnicity was never talked about, and I never learned about my culture. I was an Asian child who was raised white. I was treated just like everyone else until I wasn’t.

Fast forward to 5th grade. We moved from New York to Michigan. I enrolled in a new school and met my bully. He said ethnically insensitive things to me that no 10-year-old should know, let alone say. In my naivety, I didn’t realize it was racist. It just hurt. I was embarrassed and ashamed of being Asian because of the things he said. I never told anyone how I felt or what was said, but I learned the hard way that I wasn’t like everyone else, and I learned it quickly. The microaggressions and comments continued through the rest of my school years. I just learned to smile and walk away.

In my senior year of high school, I was the only student of color in the whole school, if not the whole district. When Kristy Yamaguchi skated in the Winter Olympics that year, the questions started: “Are you related to Kristy Yamaguchi? You look just like her.” The more I was asked that question, the harder it was to be polite. Did people really think that all Asians were related?  Was that an honest question? Were they joking? Were they asking to try to relate to me? I’ll never know. I never asked these questions because I didn’t want to make a person uncomfortable with my words.

After high school, I started working at a bank, in yet another non-diverse small town. Customers would refuse to let me help them because they wanted the teller who “spoke English,” and other customers told me how good my English was for being my second language (English is the only language I know). Some people would speak to me loudly and slowly, so it was easier for me to understand them. I heard them loud and clear, especially what they weren’t saying. Again, I had questions that would never be answered.

A few years later, I moved to a more diverse area. The microaggressions became less, but they never went away completely and still haven’t. I was shocked when another person of color made an insensitive comment to me. I couldn’t believe that someone who lived in the same framework of intersectionality as I did could make that comment. I never knew this was a reality. Small town- living never exposed me to this. When members of the Asian community were attacked during the Covid pandemic by other persons of color, it reinforced that bias is present in all ethnicities, and that made my heart hurt.

I’m empathetic to younger generations who will go through the same things I did, and in many cases, much worse. I may not remember everything my bully said to me, but I will always remember how I felt, and I don’t wish that on anyone. I learned years later that my bully’s parent disowned him for being gay. It made me wonder if he learned the awful, mean things he said to me from his parents. Biases and generalizations are passed down through generations, like family heirlooms. We all need to work harder to help break the cycle within and outside of our own lineage.

I am no longer ashamed or embarrassed to be Asian. It is something I am proud of. It was a journey that spanned many years and included a lot of self-reflection, learning and forgiveness.  I have forgiven my bully and everyone else who made me feel like I was a lesser person. Today, I am humbled that we celebrate Asian American and Pacific Islander Heritage Month. I’m learning more about my Korean culture and hopefully, one day, I can make a trip back to South Korea, where it all began.

Barb Malcolm is a first-generation Baker College graduate and has been employed with Baker College for 18 years. In her position as a Sr. Financial Aid Specialist, she has found her passion in helping students achieve their goals. Barb lives in Michigan with her husband, two dogs and a turtle. 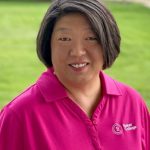