It is a Tribute, Not a History Lesson 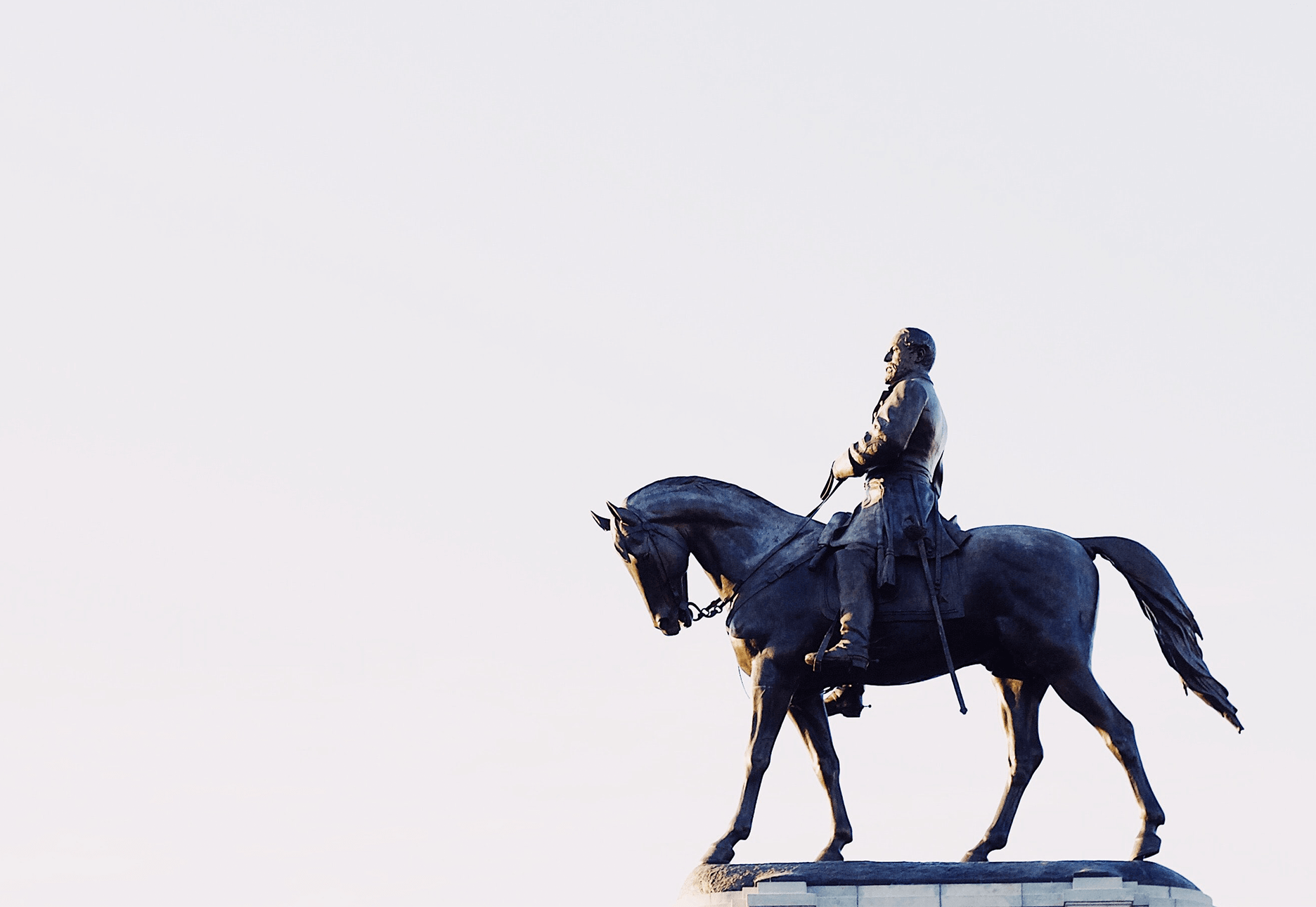 During the past several weeks we have seen a rise in national protests against confederate monuments, statues, and flags.  This public outcry is not new. In 2017, there were more than 35 monuments and statues removed, including another 14 that were called for removal (Bidgood et al., 2017). There are questions about statues and what they represent. Some argue that Confederate statues represent our history and so they should stay erect, while others argue that they should be torn down. Two of the biggest questions in our current society, in regards to the removal of statues are: what do the statues really mean and are we erasing history?

We interviewed American History expert and teacher, Bill Cline, from Van Buren Public Schools in Van Buren, Michigan. Below, the questions are bolded and Mr. Cline’s responses are beside the questions.

Are we erasing history? “Absolutely not. Removing offensive statues is not erasing history. A statue of a historical personage is a memorial, a commemoration of whatever positive contribution that individual made to society. It is a tribute, not a history lesson. When a society determines that the person memorialized is no longer worthy of veneration, the statue is removed. History is not erased, the past is not magically forgotten; there is simply one less statue in the park. History will still be remembered, taught and learned.”

Why and when were the statues erected? “Most of the statues were erected in the first few decades of the 20th Century, ostensibly to honor heroes of the Civil War. Today, however, many historians argue that the main purpose for these monuments was to promote white supremacy during the Jim Crow era. They served as a constant, visible reminder to African-Americans of their place in society. These statues also helped to propagate the “Lost Cause” myth that the Confederacy had actually been fighting for a good cause and that its defeat was tragic. This myth was particularly prevalent during this time period, inspired in part by Civil War histories written predominantly by Southern historians, and popular culture, including movies like Birth of a Nation, and Gone With the Wind.”

Why are they being taken down? “Americans are finally realizing that the glorification of the Confederacy and the Antebellum South is not only extremely offensive to African-Americans, but also runs counter to most of the core American values that we as a nation hold dear. Briefly, this was a society dominated by wealthy aristocrats who earned their wealth through the enslavement and exploitation of other human beings. When it appeared that their slave society would be threatened, they seceded and then fought a long, cruel Civil War against their own nation. By any definition these men were traitors, not heroes, and any commemoration of them should be removed” (B. Cline, personal communication, June 27, 2020).

History is not lost if and when monuments and statues are removed, regardless of the time period or current cultural context. The historical implications of the events remain unchanged. In fact, some argue that by removing monuments, we are actually acknowledging any difficult and uncomfortable parts of history that tend to be forgotten or minimized. Because of this, it is important to recognize that monuments and statues represent more than what is conveyed in the physical presence.

Bailey Duhé, in the article “Decentering whiteness and refocusing on the local: Reframing debates on confederate monument removal in New Orleans,” asserted that when we only focus on how people are angry that their “heritage” is being removed (via the removal of the statues), we end up drowning out other narratives that need to be heard. What are these narratives? These narratives are the voices, the stories, and the lived experiences of those whose stories have not been told and/or whose stories have been minimized or misrepresented. In regards to the debate on the removal of Confederate-era statues and monuments: when we honor the traumatic histories with these monuments to men who fought to keep the right to enslave humans, we ignore the voices of Black communities and are telling them that “their pain and trauma are invalid and not worth recognition” (Duhé, 2018, p.123).

It is important that we educate ourselves on the true history of the Civil War, and why and when the Confederate statues and monuments were erected. Understanding context is important. Some people may see just a man in the form of a statue; however, others see a representation of pain and segregation.

It is because of these deep-rooted and impactful intricacies of the statues that we must practice empathy. To do this, we should reframe the discussion from only thinking about how the removal of statues might affect history, to thinking about what the statues represent and how others feel because of this representation. We must not just hear, but actually listen to others and consider other perspectives in order to inform our own opinions. This is not just to advocate for inclusiveness, but for humanity.

To learn more about the history of Confederate statues and monuments, see the following resources: