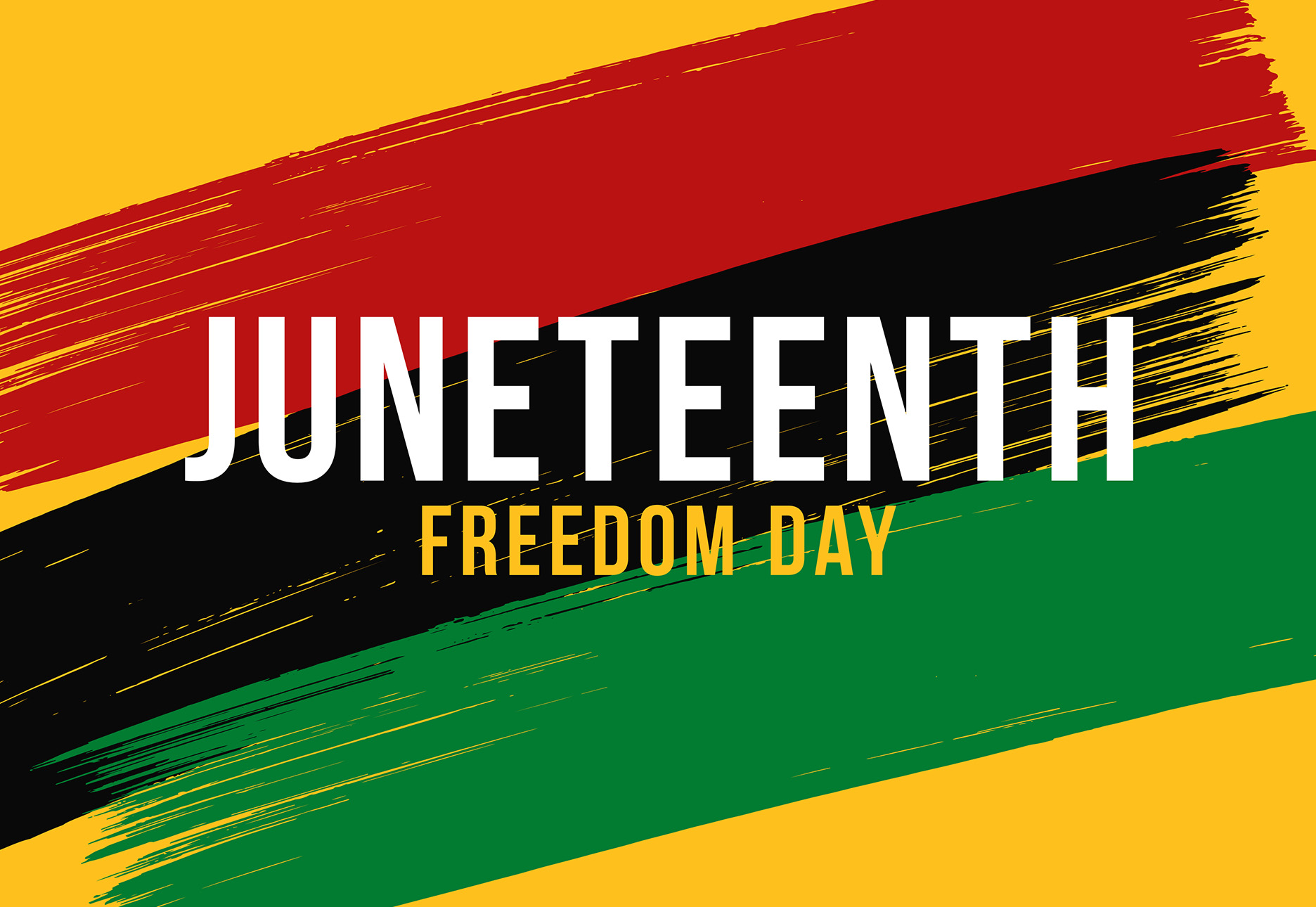 Juneteenth, also known as Freedom Day, Jubilee Day, Liberation Day, and Emancipation Day, is the oldest known celebration commemorating the end of slavery in the United States. It became official on January 1, 1863, during the American Civil War that President Abraham Lincoln issued and signed the Emancipation Proclamation declaring more than three million slaves living in the Confederate States to be free. Juneteenth marks the “Emancipation of Slavery.” A date of major significance in American history that represents the way in which freedom for African American people had been declared free. It is a major part of our American History that should remind us that “nobody is free until everybody is free.”

“The people of Texas are informed that, in accordance with a proclamation from the Executive of the United States, all slaves are free. This involves an absolute equality of personal rights and rights of property between former masters and slaves, and the connection heretofore existing between them becomes that between employer and hired labor. The freedmen are advised to remain quietly at their present homes and work for wages. They are informed that they will not be allowed to collect at military posts and that they will not be supported in idleness either there or elsewhere.” – Maj. Gen. Granger, Order No. 3

More than two years had passed since the signing of the Emancipation Proclamation and the civil war had ended, and enslaved people had been declared free. Still, it wasn’t until June 19, 1865, that the Union soldiers, led by Major General Gordon Granger, landed in Galveston, Texas, read the proclamation, and enforced the Executive Order, thus freeing the last held enslaved people in the United States of America. It was not until the Union soldiers arrived in Galveston, Texas, on June 19, 1865, that the state’s residents finally learned that slavery had been abolished.

It was then commemorated on the anniversary date of June 19, 1865, proclaiming freedom from slavery in Texas. Texans began the first annual “Jubilee Day” on June 19th, and it became a state holiday in Texas (1980), and other states followed suit with celebrations that have continued across the United States.

Juneteenth is acknowledged in “49” states and the District of Columbia.  South Dakota remains the only state that has not yet recognized Juneteenth either as a state holiday or a day of observance. Today, at least “10” states–Illinois, Louisiana, Maine, Massachusetts, New Jersey, New York, Oregon, Texas, Virginia, and Washington– honor Juneteenth as an “Official Paid State Holiday.”

Juneteenth should be celebrated as the day when ALL Americans were liberated and created equal.  It should be a day to reflect, to learn, and to grow as a nation and as a people.

How Is Juneteenth Celebrated?

Juneteenth is now a federal holiday in the United States also known to some as the country’s “Second Independence Day.” For more than 150 years, African American communities across the country have observed this holiday and celebrate. For example, Celebrating Freedom, Taking Time to Rest, Educating Yourself on Black History, Supporting Black Businesses, and Using Your Voice to Spread Love.

Juneteenth is a wonderful celebration that has continued across the United States into the 21st century and includes many community celebrations that consist of Miss Juneteenth pageants, religious services (prayer), speeches, poems, quotes, educational events, family gatherings, picnics, festivals, parades, music, and dancing.

As the Juneteenth celebration continues to resonate in new ways, poetry and quotes become more and more inspiring. Juneteenth’s poem is a piece of writing that captures the essence of Juneteenth, so who wrote the official Juneteenth Poem?  MLK Saratoga.

WE ROSE. (Official Juneteenth Poem) From Africa’s heart, we rose.

From Africa’s heart, we rose

Already a people, our faces ebon, our bodies lean,

Crushed by forces we knew nothing of, we rose

Survive we must, we did,

Above everything expected, we rose

To become the knowledge we never knew,

A number of resonant voices from the past and present have helped keep the Juneteenth holiday significance at the forefront.  That’s why we have inspirational quotes to commemorate the celebration. These Juneteenth quotes are powerful words and messages have inspired many.

“JUNETEETH HAS NEVER BEEN A

CELEBRATION OF VICTORY OR AN

ACCEPTANCE OF THE WAY THINGS ARE.

THAT DESPITE THE MOST PAINFUL

PARTS OF OUR HISTORY.

CHANGE IS POSSIBLE- AND THERE IS STILL

SO MUCH WORK TO DO.”

The Meaning of the Juneteenth Flag:

The Juneteenth flag was created in 1977 by activist Ben Haith, founder of the National Juneteenth Celebration Foundation, and Lisa Jeanna Graf, illustrator. This flag is brimming with symbols of the meaning of Juneteenth consisting of red, white, and blue (just like) our American Flag, except the Juneteenth flag has a white star in the center, which is to represent both Texas, as well as the freedom of enslaved people in ALL 50 states. The flag symbolizes a new beginning for African Americans in the United States.

This major event is hosted by Jackson College, Baker College, Spring Arbor University, NAACP, The City of Jackson, Jackson Sheriff Department, and ASP Enterprises LLC (Tax Return Preparation Services) and is recognized as one of the better Juneteenth events in the great State of Michigan. Our event is free to everyone and will be held at the True Community Union Square, Downtown Jackson on Saturday, June 18, 2022, from 2:00p-9:30p.  We will have Entertainment, Job Fair, Health Fair, over 50 Vendor Booths, a Kids Zone Area, and a Hospitality Tent to service our Entertainment, the Executive Committee, and our many Volunteers. Our celebration hosts over 3,000 people and the numbers continue to grow larger each year.

I’m proud to be a member of the Juneteenth Executive Committee for the past six years, to represent our Jackson Community and Baker College Jackson is truly a blessing.

Lezlie L. Bowles has spent 12 years as an educator for Jackson Public Schools, eight years as CAO/Elementary Principal for Jackson Arts and Technology Academy, and seven years at Baker College. She currently serves as the Baker College of Jackson DEI Chapter Chair. 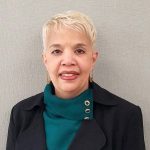