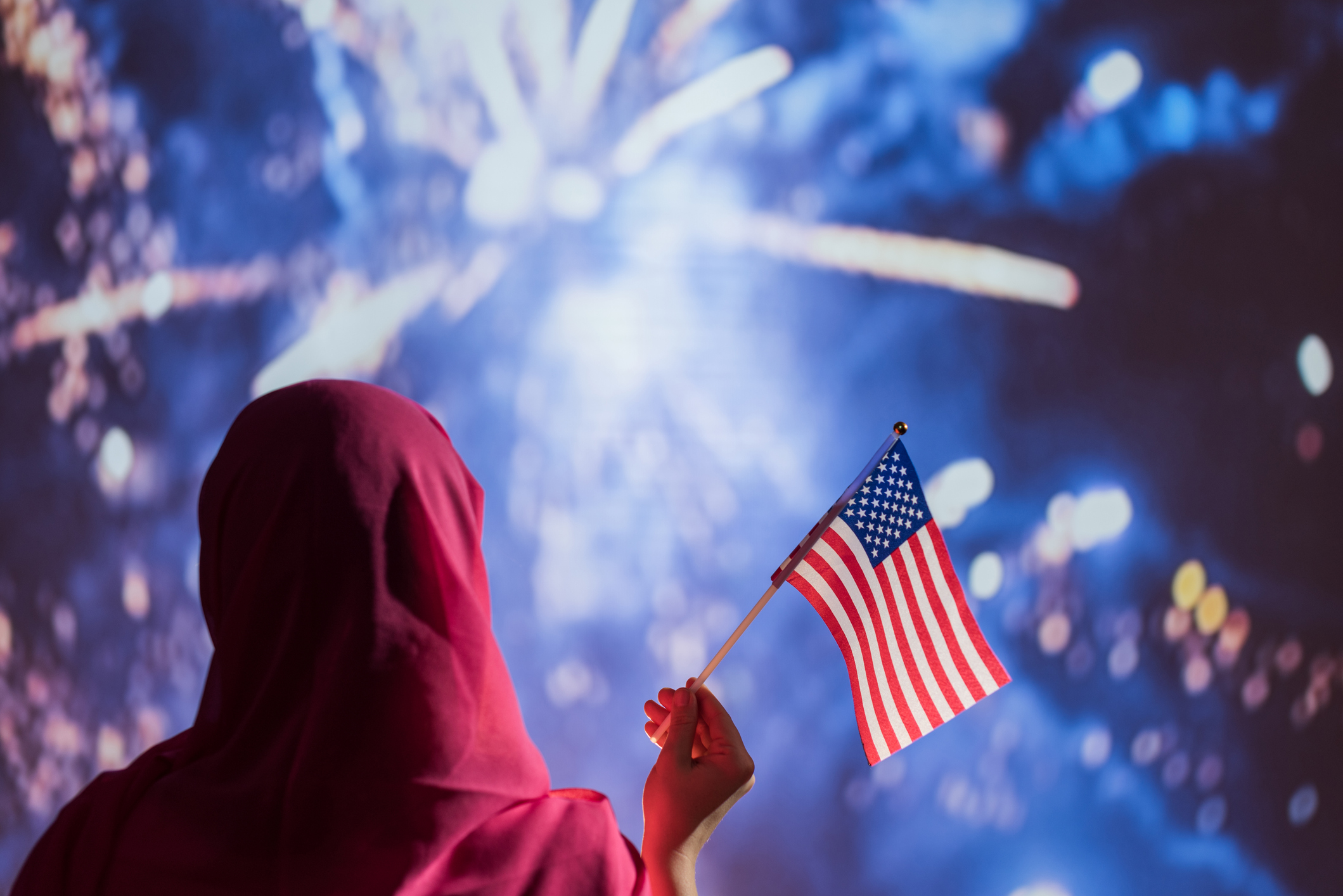 Arab American woman in a scarf holding American flag during fireworks at night.

The NAAHM was first celebrated in the 1990s, primarily in school districts. Since then, it has grown to be recognized increasingly by states, cities, and school districts across the country. In 2017, Arab America, a media and educational resource organization dedicated to portraying the Arab community in the United States began an initiative to designate the month as a national holiday. Later in 2019, Arab America asked Congresswoman Debbie Dingell, a Democrat from Michigan, to introduce a resolution proclaiming National Arab American Heritage Month. On April 30th, 2019, the resolution was referred to the House Committee on Oversight and Reform. Rep. Debbie Dingell (D-MI) and Rep. Rashida Tlaib (D-MI) issued a congressional resolution for NAAHM to be recognized on a national scale.

Who are the Arab Americans?

There are approximately 3.7 million Arab Americans in the U.S. In the U.S., many people conflate “Arab” and “Middle Eastern,” but linguistic and geographical factors mean that these terms are not fully interchangeable. According to the Arab American National Museum (AANM), the Middle East includes non-Arabic nations such as Iran, Israel, and Turkey. Similarly, not all Arabic nations are located in what is considered the Middle East, including Egypt, Algeria, and Morocco. The world’s 22 Arab nations are Algeria, Bahrain, the Comoro Islands, Djibouti, Egypt, Iraq, Jordan, Kuwait, Libya, Morocco, Mauritania, Oman, Palestine, Qatar, Saudi Arabia, Somalia, Sudan, Syria, Tunisia, the United Arab Emirates, Lebanon, and Yemen.

Arab Americans have long been a vital part of the fabric of American life. Every time we gaze at a magnificent image from the Apollo moon landing, we remember and thank Dr. Farouk el-Baz, a geologist credited with some of the first images of the moon. When we remember the water crisis in Flint, Michigan, we remember Dr. Mona Hanna-Attisha, the pediatrician who impacted the well-being of a generation of children. In fact, Arab Americans have a long history in the U.S. ranging from labor workers, educators, scientists, and doctors to military heroes and politicians.

A common misconception is that all Arab Americans are Muslim. Approximately 25 percent practice Islam and an estimated 63 to 77 percent are Christian, according to the Arab American Institute. A 2016 study by the Pew Research Center found that Arabic is the fastest-growing language in the U.S. About one of every three Arab Americans lives in one of the nation’s six largest metropolitan areas, and about 90 percent live in urban areas. 66 percent of Arab Americans live in 10 states, but there are also significant communities in California, Michigan, New York and New Jersey. The cities with the largest Arab American populations are Los Angeles, Detroit, New York, Chicago, and Washington, D.C.

Arab Americans trace their origins to 22 Arabic-speaking countries in the Middle East and North Africa. Arabs began immigrating to the U.S. in the late 1800s fleeing war, persecution, and economic hardships, according to the Migration Policy Institute, with California, New York, Michigan, and Illinois having the largest populations of Arab American residents. Political instability and war have led to a significant rise in Arab immigration. Since the U.S. invasion of Iraq, the number of Arab American refugees has skyrocketed, with nearly 70,000 moving to the U.S. in 2017, compared with just 26,000 in 2003. President Donald Trump’s Muslim travel ban and immigration policies, however, decreased the number of refugees able to find asylum in the U.S. in recent years. Arab Americans are among the most educated demographic. More than 40% have a four-year degree, and 17% have a postgraduate degree, according to the website arabamericanstories.org.

Who are the Arab American

Dr. Walaa Awad is the Health Science Program Director. She is a member of the DEI (Diversity, Equity, and Inclusion) Council of Baker College and the MidMichigan Chapter. Dr. Awad is a proud Arab American. 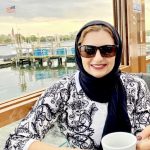