No Crying in Kindergarten: A Story of Autism Inclusion 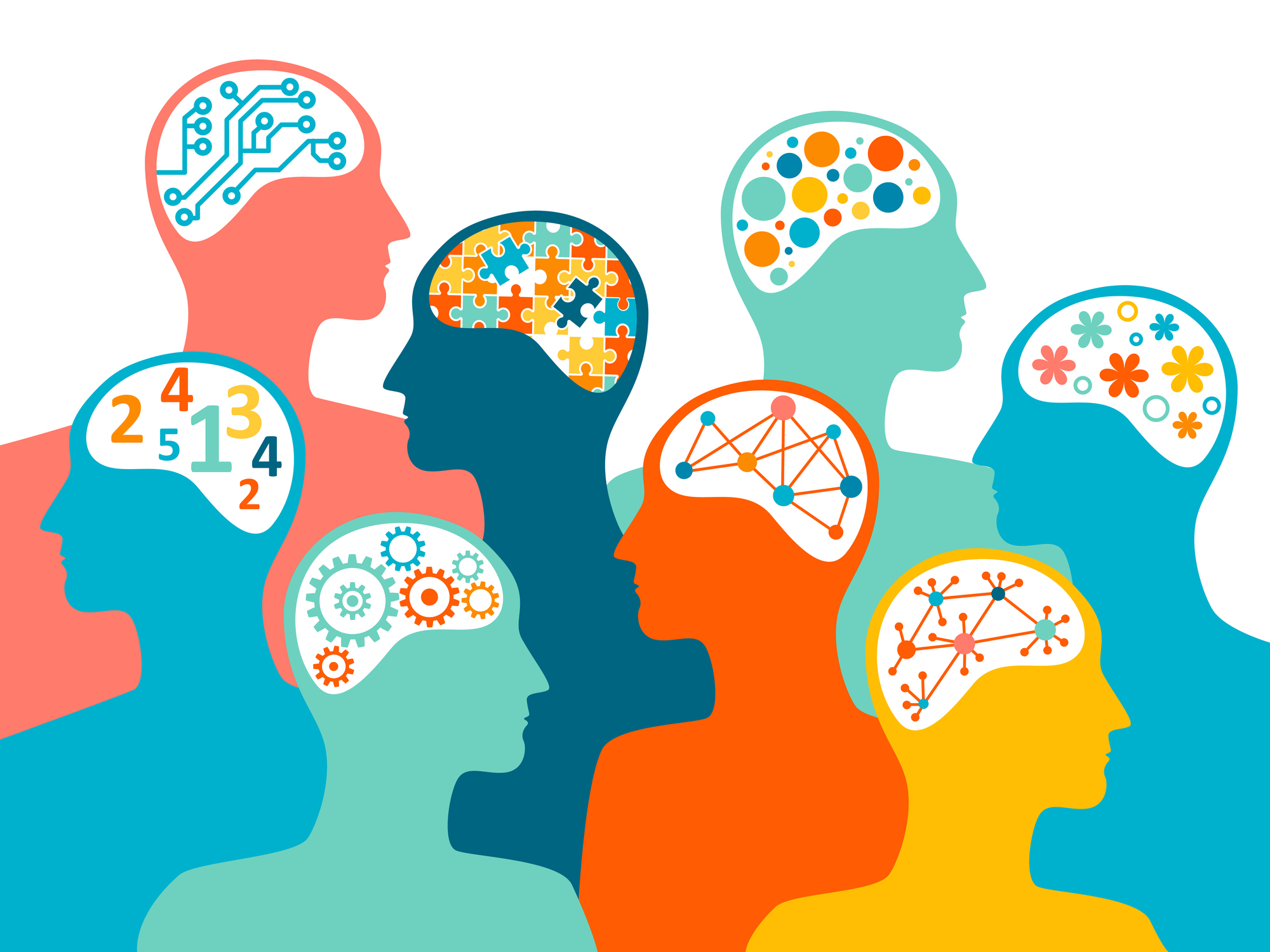 Groups of people with shared interests and diversity of people’s talents and skills associated with different brains.

Reisa Corbin is the mother of Baker College’s Career Specialist, Matt Corbin, and has been a true inspiration for his drive to help all people.

“We will do what is right,” said my principal.

“We will be proactive. We will include children with autism into our classrooms.”

These forward-thinking words have stayed with me as though they were said yesterday, as though my principal had said them in a staff meeting yesterday.

I left the meeting feeling both excited and anxious. I was excited to help children who were unlike any other children I had helped before. I was anxious because there was so much unknown in the coming year. I didn’t know what challenges I would face nor did I know what challenges the student would face or their classmates. I had no answer to the question: “How would one student with autism change the dynamics of a kindergarten classroom?”

At the start of the school year, the next October, I sat through an Individual Educational Planning meeting for a child with autism who was scheduled to join our classroom with an aide for one hour a day. The meeting was engaging and insightful, but what I remember most was what the mother said about her hope for her child:

“I would love my son to be invited to a birthday party.”

Of course, the child’s mother had other, more practical goals; however, being invited to a party was important.

Leaving that meeting and hearing about the importance of birthday parties, I could have never guessed all that would come out of that introduction of a new and exceptional young man into our class. The year was successful! We all learned a lot.

Without those moments in that classroom, I don’t know if I would have ever learned the true importance of looking at each child as an individual with unique abilities and challenges. Even more so, I was given the opportunity to have a classroom that taught all students the importance of understanding, acceptance, kindness, and tolerance.

Even today, I can still see and hear one of those young little 5-year-old girls kindly reminding our new student, “No crying in kindergarten.”

Interestingly, it was her words that used to always help Ryan calm down.

The invitation into a classroom gave Ryan a chance to learn social skills, acceptance, and some kindergarten-level academic skills. But, while Ryan enjoyed learning and developing in our classroom, I think he probably most of all enjoyed all the birthday parties he was invited to. Ryan’s mother got her wish and she had many weekends become filled with kindergarten birthday parties.

By January, Ryan had joined our classroom full time and without an aide. After being given the opportunity to work with Ryan in our classroom, I tutored him over the summer breaks for the next four years.

Over the years, many children with autism were mainstreamed into our classroom–some with support, some on their own. With each experience, one thing always held true: for me and the class, we learned more from the mainstreamed student than he or she learned from us.

I don’t think I ever reflected on these experiences much; these experiences became a part of my life as a teacher. I learned and grew from the chances of these students who were introduced into my class, and I did not weigh too much on my impact on them since what they had given me meant so much.

Fast forward to my last day of teaching, though. While I waved goodbye to the last group of kindergarteners I would ever share a classroom with, a young lady and her mom tapped me on the shoulder. It was a former mainstreamed student, she handed me a bouquet of flowers and said, “Thank you, Mrs. C. I will never forget you.” I should have never been surprised by anything that these students shared with me, but this student was now, 12 years after she had been introduced into our kindergarten classroom, enrolled at Oakland University, and on top of that, she drove to school that day.

Reisa Corbin was an educator for over 40 years including 18 years in the Pontiac Public School District and 18 years in the West Bloomfield School District. She worked as an elementary school teacher throughout her 36 years in public schools. She also taught Master-level courses at Marygrove College upon her retirement as a school teacher. She is the mother of Baker College's Career Specialist, Matt Corbin, and taught him his kind and thoughtful approach to working with students. She is now enjoying her retirement where she nurtures her six grandchildren and continues to be an advocate for inclusive educational practices. 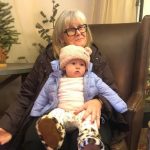