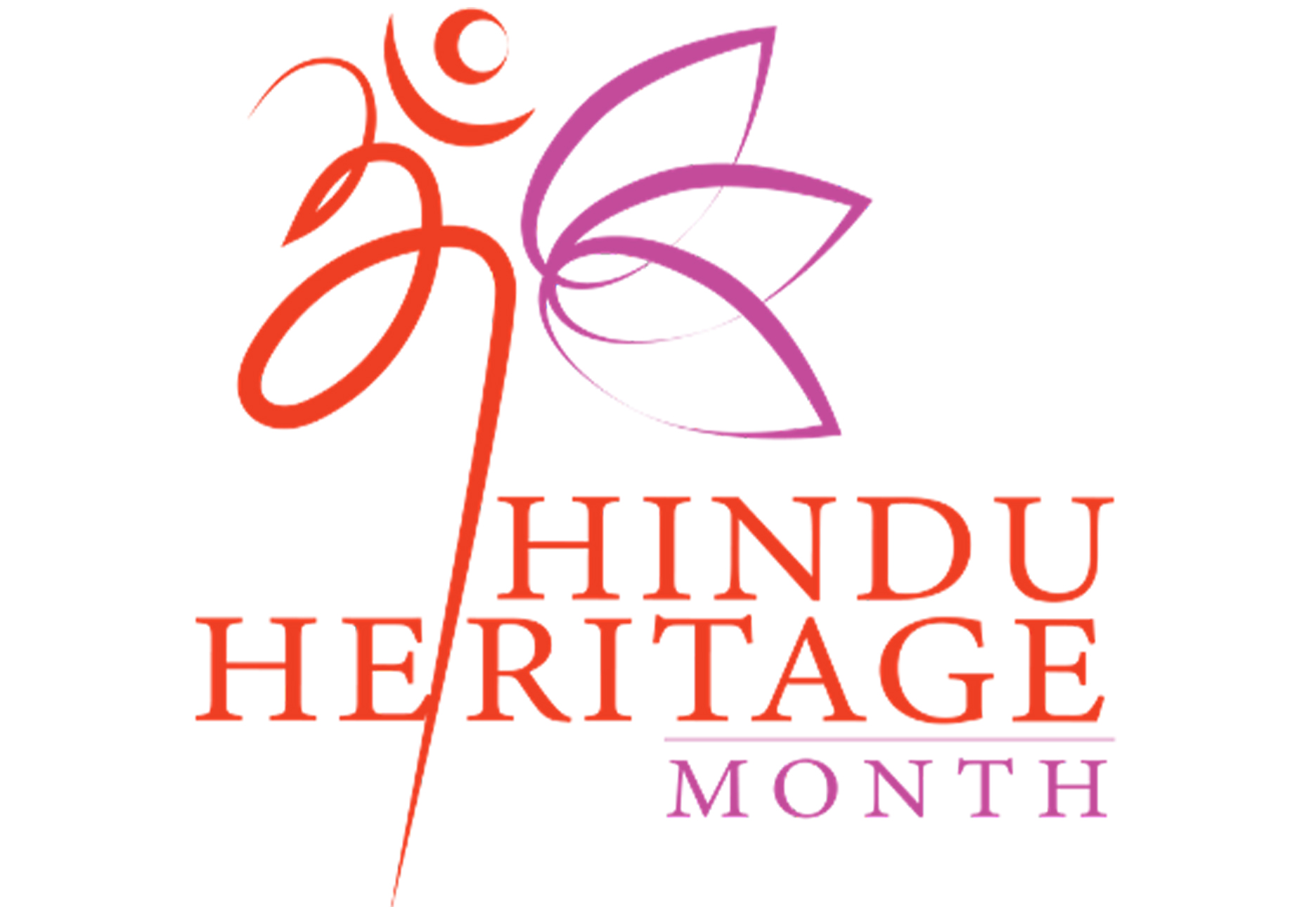 I am excited to share that Governor Gretchen Whitmer declared October 2021 as Hindu Heritage Month, and I thought it would be wonderful to share about my Hindu Heritage with you. To begin with here are some excerpts from the new proclamation:

WHEREAS, Hinduism is the third largest religion in the world with one billion devotees worldwide and four million in the United States; and,

WHEREAS, Hindu Americans represent one of the fastest growing communities in the country; and,

WHEREAS, the state of Michigan embraces the diversity represented in our communities and seeks to afford all residents the opportunity to better understand, recognize, and appreciate the rich history and shared experiences of Hindu Americans;

What are the first things that come to your mind when you hear the word Hindu? My guess is India, many Gods, Yoga, Breathing Exercises, Temples, Diwali, the Festival of Lights and of course Namaste! Yes, all of those are gifts Hinduism has given to the world.

Hinduism is the world’s oldest religion, with roots and customs dating back to 5,000 years. How did a religion manage to survive so many years?

Hinduism embraces many religious and spiritual ideas. For this reason, it is sometimes referred to as a “way of life” as opposed to a typical organized religion. So, there is no priest or pope, nor a single book that gets to decide the “correct Hindu way.” Each person has their own relationship with God and can choose how to express or not express it.

Hindus can be vegetarians, meat-eaters, or ‘fish’-eaterians! Hindu brides can wear red, or cannot wear white, or can only wear white. God can be a beautiful statue or just a plain rock; God can be the sun or the Ganges River. We can worship the cow, the basil plant, or meditate on the abstract energy deep within.

And yes, Gods can be female too! Perhaps Hinduism is the only major religion where we have Goddesses. The Gods of Strength and the Gods of Knowledge, Arts and Culture and the Gods of Wealth and Prosperity are all female, and we call her “Mother.”

I think that this unique sense of freedom, to express your religion and spirituality as you see fit, is the reason that Hinduism has been accepted so willingly by each younger generation for over 5,000 years.

There are some universal values that tie Hindus together. There is karma, every action has a consequence, either in this life or the next, but there is a consequence. Family is important. Family is your ‘soul group’, you are born into, to complete your karmas. Parents are your world. Brothers and sisters are your protectors. Each relationship has its own name, not a generic Uncle/Aunt. So “Tau” is dad’s older brother. “Chacha” is dad’s younger brother. Education is important. ‘Knowledge’ has its own Goddess and festival. The path to enlightenment and liberation is always via a teacher or Guru. And in this fabric of life, nature, plants, animals, rivers, sun and moon all are woven together in a religion, and ‘a way of life’ that is over 5,000 years old.

So how does Hinduism play out as an immigrant? The inherent freedom that Hinduism gives, makes it easy for Hindus to live and assimilate in any part of the world. You will find Hindus around the world living successfully, without conflict, and excelling in their communities. It is not a coincidence that CEOs of so many global companies are people of Hindu heritage. Vasudhaiva Kutumbakam: The World is One Family!

Manisha Sharan has a PhD in Molecular Biology and has been an Adjunct Faculty teaching Health Science courses at Baker College since 2012. She is part of the Baker College DEI Council. Dr. Sharan is active in many cultural organizations in various capacities. She thinks her love for teaching and students is what makes her world go round.