The Importance of Veterans Day 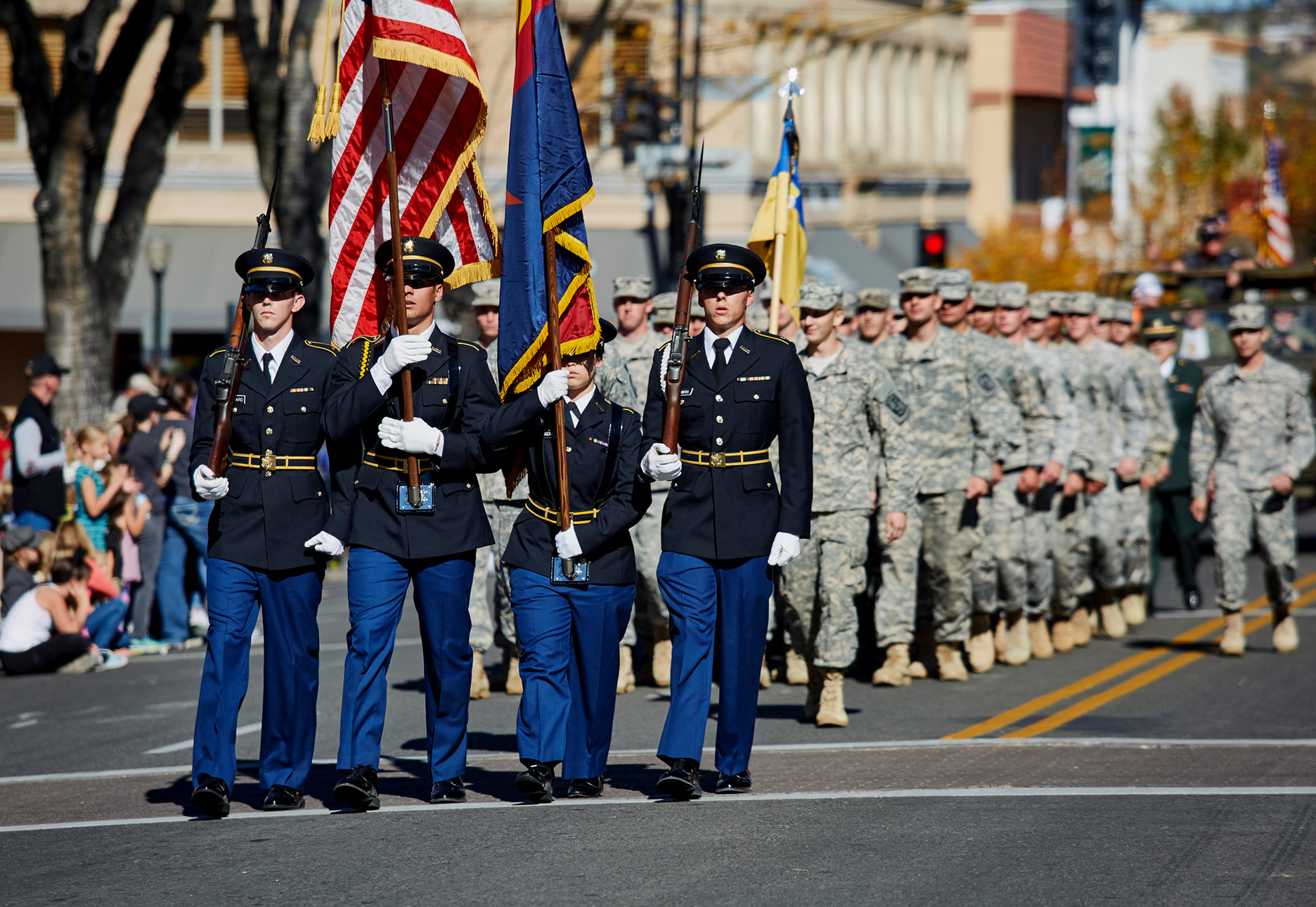 Baker College celebrates Veterans Day each year to recognize our military students, staff and faculty, past and present, as well as to support all of our military veterans and salute them for their service. Many Baker College faculty, staff and students have served, and we honor them by sharing their names and stories in a Veterans Day video, placing their names and/or pictures on an Honor Wall (virtual or physical), or on a Veterans Remembrance Tree. The Fallen Soldier tables at our campuses are another way we honor those who have given the ultimate sacrifice.

What is Veterans Day?

Veterans Day is an American holiday that honors all who have served honorably in the United States (U.S.) Armed Forces. It began on November 11, 1919, when U.S. President Woodrow Wilson proclaimed it as Armistice Day to honor veterans of World War I. The armistice that ended the war took place at the 11th hour, of the 11th day, of the 11th month in 1918. The war led to the deaths of more than 16 million people worldwide, and about 117,000 of those who perished were Americans. Congress passed a resolution in 1926 urging state governors to make the holiday an annual observance. Then, Armistice Day became a national holiday in 1938. In 1954, U.S. President Dwight Eisenhower, however, changed the holiday’s name to Veterans Day, and the holiday was broadened to honor all veterans.

Veterans Day is always on November 11th. If it falls on a Saturday or Sunday, it is observed on the Friday or Monday nearest the date, so that federal offices may be closed for the day, as U.S. mail is not delivered on the holiday out of honor and respect for all veterans.

Who Qualifies as a Veteran?

Veterans include those who served honorably on active duty within the Army, Air Force, Navy, Marines, and Coast Guard, and those who served for qualifying periods in the National Guard and Reserves, and includes those who have served during peacetime or during times of war.

What Can You Do?

There are many things that you can do to celebrate and revere Veterans Day (even all year long!). Here are some ideas:

For additional ideas for honoring and supporting our national and local veterans, see the Veteran Aid website or the website for the U.S. Department of Veterans Affairs.

We would like to take this opportunity to thank all veterans for the contributions they have made to the defense of our country while serving in the Armed Forces. We appreciate you.