What is the World Day Of Social Justice? 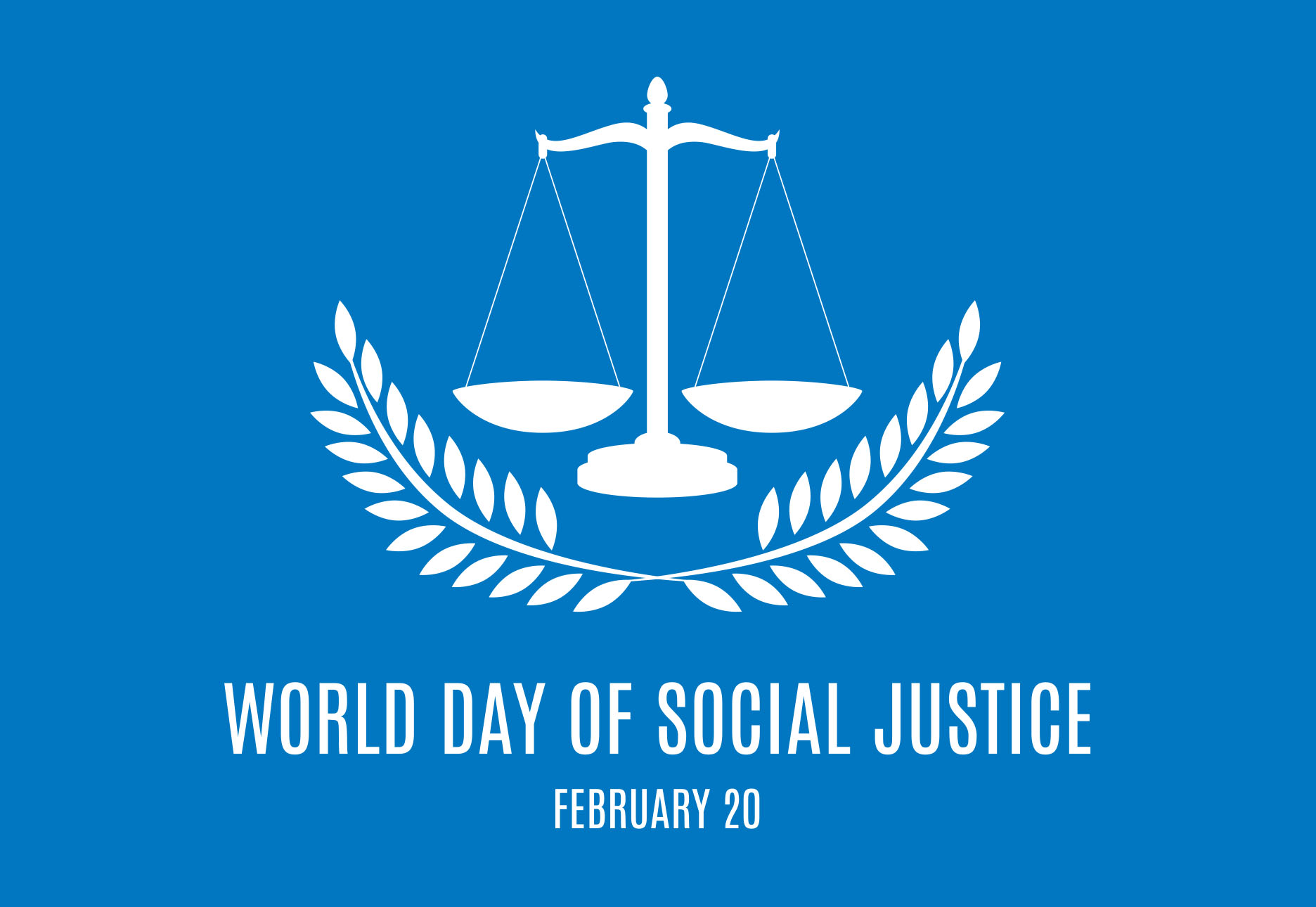 On February 20th of every year, the World Day of Social Justice is celebrated. The celebration reflects on guaranteeing fair outcomes for all through employment, social protection, social dialogue, and fundamental principles and rights at work. The declaration was first announced on June 8, 2008, as a step from the United Nations (UN) toward a commitment for continuous social justice and fair globalization. The UN pursuit of social justice is part of their global mission to promote social development and human dignity. In fact, the adoption of the declaration on social justice for a fair globalisation by the International Labour Organisation is just one example of many actions of the UN system’s commitment to social justice. According to the former United Nations Secretary-General Ban Ki-moon, “the gap between the poorest and the wealthiest around the world is wide and growing. This situation is not only between countries but within them, including many of the most prosperous. The World Day of Social Justice is observed to highlight the power of global solidarity to advance opportunity for all” (UN, 2014).

There are many social justice issues in the world today. Gender inequality, systemic racism, and unemployment are just a few. Since 2009, every February 20th has been the UN observance known as “World Day of Social Justice”. The purpose of the day is to focus on the plight of social injustice throughout the world and to press for improvements and solutions (UN, 2014). The day also pledged to promote equitable distribution of income and greater access to resources through equity and equality for all. World Day of Social Justice recognises the need to promote efforts to tackle issues such as discrimination, poverty, gender equity and access to justice for all.

Every year the United Nations hosts an event to celebrate this day and the people that helped make it what it is. Teachers and parents alike also use this day to teach the young children in this world about the ideologies of social injustice and why it is important; so the next generation won’t make the same mistake like the ones before so we can all live a happy, safe, fulfilling life without fear. As Martin Luther King Jr. once said, “Injustice anywhere is a threat to justice everywhere.”

Over the recent years, the idea of social injustice has been classified into five different components: the dignity of the human being, primacy of the common good, reciprocal rights and responsibilities, the dignity of workers and rights for workers, and last but not least, fundamental options for the poor and the vulnerable. These five concepts and many more are what is at the heart of the United Nations and its push for human dignity and equality for all. So, always ask yourself, what can I do to promote social justice?