What to Know About the Islamic New Year 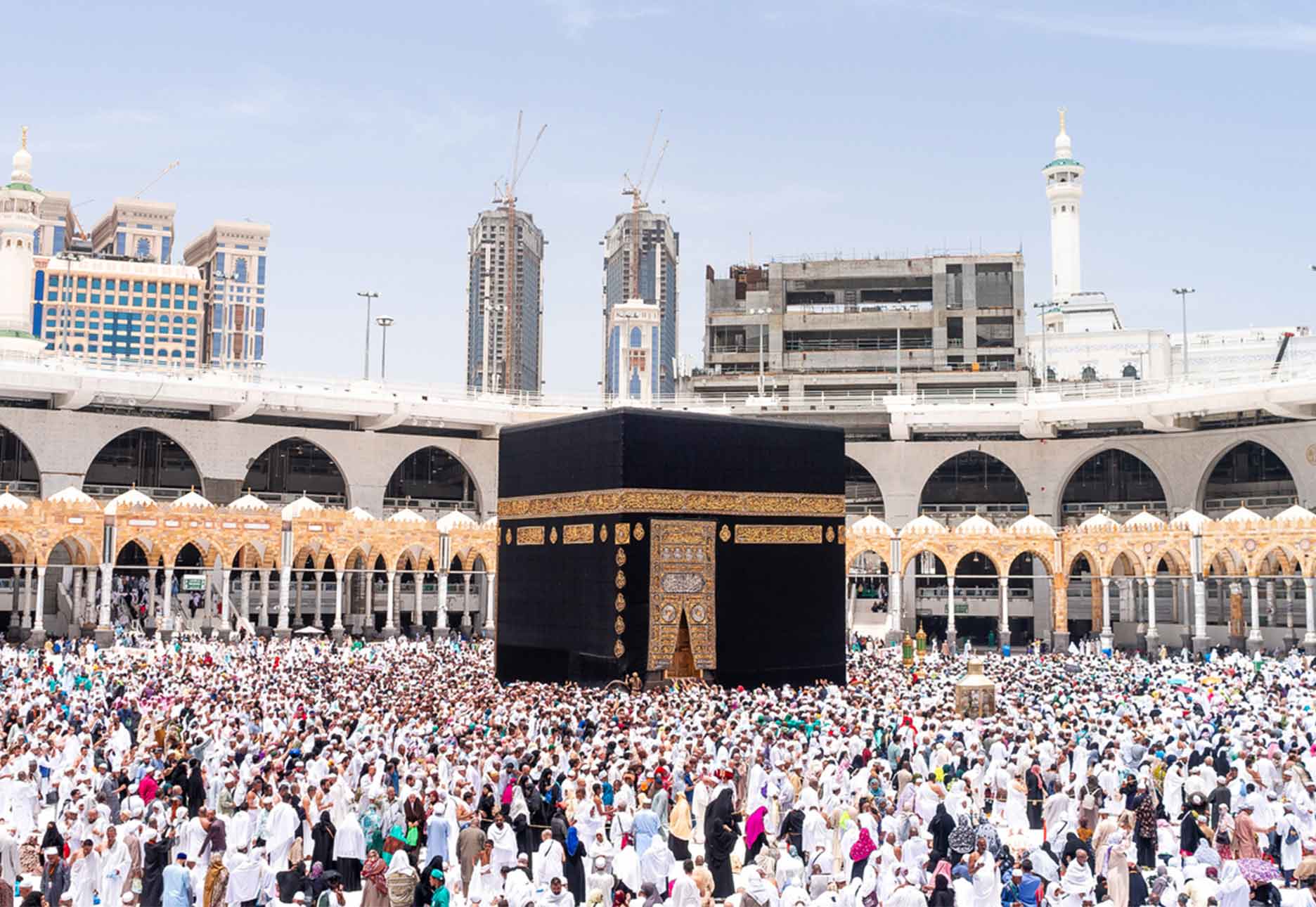 Muslims around the world are celebrating the beginning of the Hijri New Year 1442 A.H.

As-salamu alaykum is a greeting in Arabic that means “Peace be upon you.”

I am Walaa Awad, Health Science Program Director at the Owosso Campus. I have been proudly working for Baker College since 2011. I started as a health science adjunct faculty member at the Owosso Campus, teaching biology, pathophysiology, health profession, and laboratory sections. In 2017, I started teaching for the online campus as well.

I graduated Medical School in 2002, completed a Master of Science in Health Education from the University of Michigan in 2011, and I am a 2020 PhD Candidate; my research focuses on global health education. My experience outside of academia includes research, health education, pulmonary rehabilitation, and Arabic linguistics.

I am a member of the DEI (Diversity, Equity, and Inclusion) Councils of Baker College and the Owosso Campus. I have to acknowledge how Baker College administration has spent decades working to diversify the faculty for the benefit of students, and to professionally compete with the growing workforce that values diversity and practices inclusion. Being a member of the Diversity, Equity, and Inclusion Council (DEI) of the Owosso Campus and the College system, has opened my eyes to so many initiatives and strategies that the College was and is still making to ensure that free dialogue, cultural perspectives, and quality of life on our campus are enhancing and celebrating diversity in all its forms.As the United States grows increasingly diverse, recognizing important holidays within different race/ethnic groups not only brings awareness for the diversity among the faculty, staff, and student population of Baker College, but also instills pride in the people who celebrate them. Muslims celebrate the Hijri New Year on the first of the Islamic calendar’s month of Muharram every year. In some countries, this day is an official holiday. Muslims usually celebrate this day by attending prayer sessions in the mosque and spending time with their friends and family. It is considered a period of self-reflection, remembrance, and gratitude.

This year, Muslims are celebrating the beginning of the Hijri Year 1442 A.H. on 08/20/2020. The word ‘Hijri’ originated from ‘Hijra,’ which means “migration” in the Arabic language. It refers to the time when Prophet Mohammed made his journey from Mecca to Medina in 622 AD. Hence, it is considered the beginning of the Islamic era and celebrated as Hijri New Year. The Muslims-Hijri calendar is a purely lunar calendar. It contains 12 months that are based on the cycle of the moon. Because 12 synodic months are only 12 x 29.53 = 354.36 days, the Islamic calendar is consistently shorter than a solar year, and therefore shifts approximately 11 days every year with respect to the Gregorian calendar. The letters A.H stand for Anno Hegirae and are the equivalent of A.D. in the Gregorian calendar. Muslims count the years beginning in A.D. 622.

The Muslims-Hijri calendar is considered to be one of four major calendars currently in use worldwide. These four include the Gregorian, Hijri, Chinese, and Persian calendars.

The United States is the home to one of the most diverse Muslim populations in the world, including people of almost every ethnicity, country and school of thought. Approximately one-third of the community is African-American, one-third is of South Asian descent, one-quarter is of Arab descent, and the rest are from all over the world. As of 2010, there were an estimated 1.6 billion Muslims around the world, making up the majority of the population in 49 countries. Pew Research Center estimates that there were about 3.45 million Muslims of all ages living in the U.S. in 2017, and that Muslims made up about 1.1% of the total U.S. population.

Other Major Muslim holidays are:

Being a Muslim American woman has had its challenges. However, it has also had a positive influence on my academic experience and enriched my thoughts about minorities, diversity, discrimination, stereotyping, and many other social problems that are facing our country and many other countries. Baker College offers a diverse environment that creates a platform to share a variety of skills and experiences, and promotes for more culturally-competent employees and students.  On a personal level, working in a diverse environment enhanced my cultural insights, promoted my creativity, and provided me with best approaches to manage negative emotions such as racism, stereotyping, sexism, etc.

Dr. Walaa Awad is the Health Science Program Director for Baker College-Owosso. Walaa graduated Medical School in 2002 and she has completed a Master of Science in Health Education from the University of Michigan in 2011. Awad is a Health Education-Ph.D. candidate, with a focus on global health.

Awad has joined the Owosso Campus of Baker College in 2011 and later in 2018, she started teaching online. Since coming to Baker College, she has served on the health science department, teaching biology, pathophysiology, health profession, and laboratory course.

Awad is a member of the DEI (Diversity, Equity, and Inclusion) Councils of Baker College and the Owosso Campus. Her professional career outside of academia includes Research, Health Education, Arabic Linguistics, and Pulmonary rehabilitation. Her research focuses on obesity and online education. Awad is an active member of a variety of professional and cultural organizations, including the NCHES, SOPHI, SOPHI-GLC, and GCMSA. She has presented at numerous health education conferences and has scholarly publications in the areas of health education.