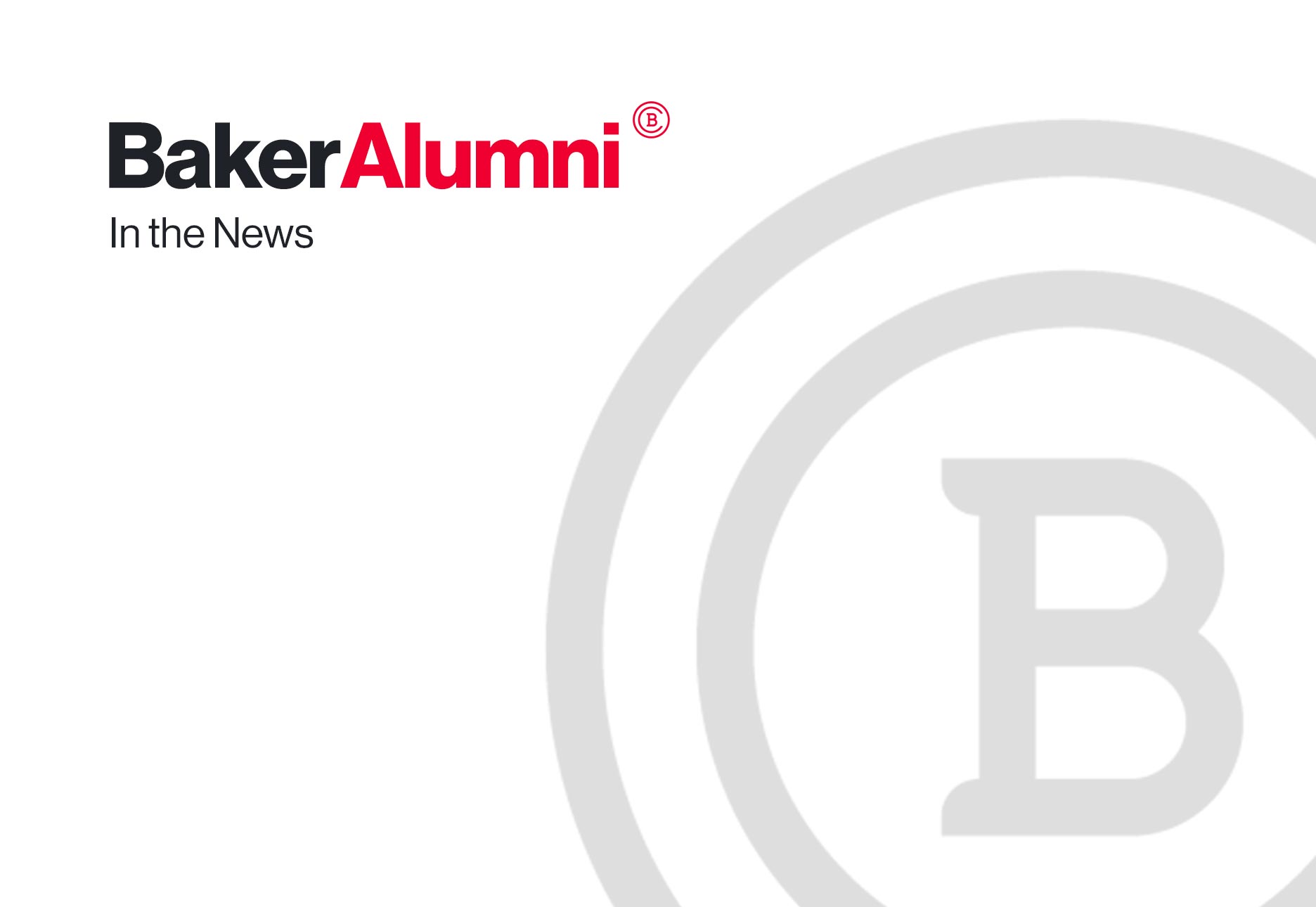 Cierra was honored with ANA Michigan’s Future Nurse Leader Award, which is granted annually to a recent (within two years) nursing school graduate who demonstrates great potential for leadership in the profession and is nominated by a dean or faculty member.  A winning candidate must also indicate an intention to reside in Michigan for at least the next year.

Cierra earned her nursing degree from Baker College in December 2019.  When asked some of her best advice for future nurses, Cierra counseled, “Never doubt yourself, and when you do not know the answer, do not be afraid to ask!”

Lesley is the recipient of ANA-Michigan’s Exceptional Promise Award, which honors aspiring nursing students for their skills today and promise for tomorrow.  ANA-Michigan recognizes distinguished nursing students who exemplify leadership and achievement in their community and their scholarly efforts.

Speaking as to why she chose to pursue nursing as a profession, Lesley said, “I became a nurse because I feel this is the profession in which I belong.  To be the hand that a patient holds while receiving a cancer diagnosis, to be the individual who helps a patient out of the bed for the first time after a back surgery, or to be the one who provides encouragement during a vulnerable time, is a great honor.”

Lesley was nominated during her final semester at Baker College. She graduated from her nursing program and passed her licensure exam in May 2020.

“Both Cierra and Lesley are examples of the excellent nurses that Baker College graduates,” said Lori Dewey, Director of Nursing at Baker College of Cadillac. “It is an honor to have had the privilege of being part of their nursing journey. They are the future of nursing.”

Congratulations to both Cierra and Lesley for their hard-earned accomplishments and recognition!