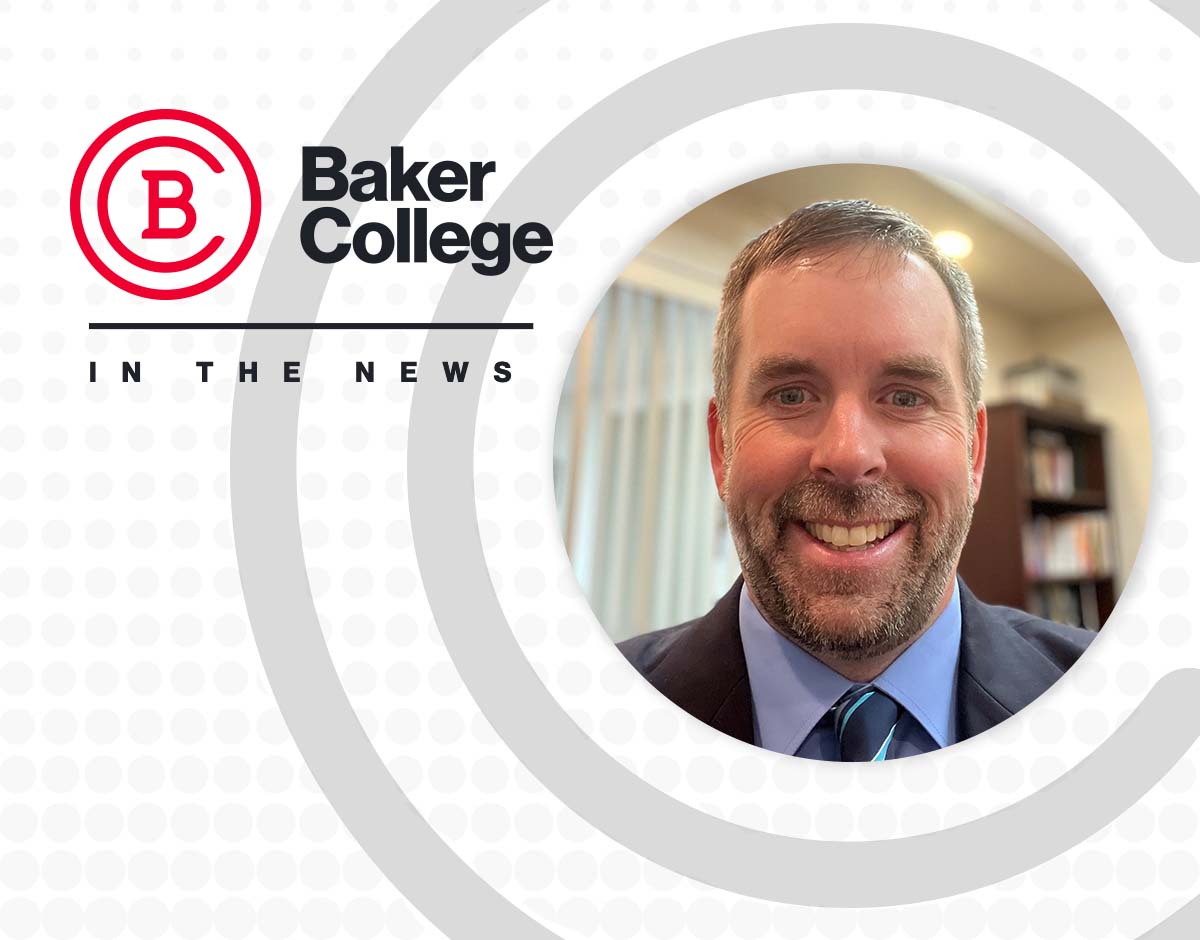 In his tenure with Baker College of Cadillac, which began 14 years ago, Hill has served as a professor and faculty member, dean of Education & Human Services, dean of Health Sciences, Chief Academic Officer and Vice President of Academic Affairs, the role from which he is now being promoted to campus director.  Additionally, in his new capacity, Hill also will continue to serve as Baker College’s Higher Learning Commission Accreditation Liaison Officer, a role he has held since 2021.

In addition to campus operations responsibilities, in his new role, Hill also will provide strategic leadership for Baker College’s RunningStart program.  RunningStart allows high school students to accelerate their academic and career ambitions, offering opportunities to earn college credits, while still in high school, for free or at low-cost.

Hill is replacing Kelly Smith, whose retirement begins officially on May 31, 2022.  Smith has committed more than three decades to her work in the field of education, including positions from early childhood education settings to college campuses.  She has served as the president of Baker College of Cadillac since 2010.

“I am honored and excited to be named campus director for Baker College of Cadillac,” said Hill.  “In my previous roles with the College, I have developed a deep appreciation for the impact Baker has on the communities and students we serve.  Kelly has been a great mentor, and I look forward to continuing to foster and strengthen our partnerships in the community, while providing a high-quality education to our students.”

“It has been a great educational career,” said Smith.  “I am proud of the work the team at the Cadillac campus has accomplished in the last 12 years, and I wish them and the system leadership the very best in the future.”

A resident of the Cadillac-area, Hill has a long list of local community groups that he’s served in leadership roles for, including: Cadillac Chamber of Commerce, Rotary Club of Cadillac, Cadillac Area YMCA, United Way of Wexford & Missaukee Counties and the Cadillac Little League, as well as national roles with the board of directors for the National Alliance of Concurrent Enrollment Partnerships and as a peer reviewer for the Higher Learning Commission.

More details on Baker College of Cadillac are available at www.baker.edu/campuses/michigan/cadillac/.