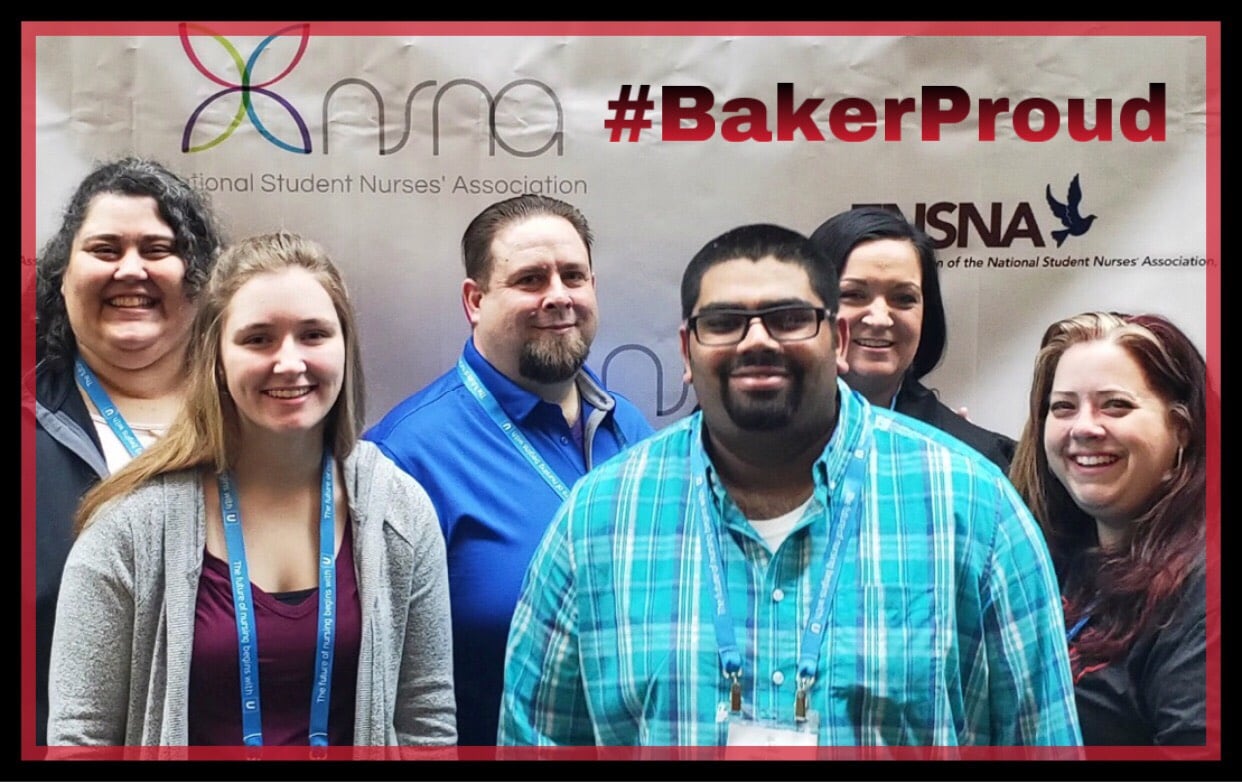 The event was created to inspire engagement, creativity, and resourcefulness in nursing students across the nation by encouraging them to be responsible and accountable leaders.

Students learned about legislative responsibilities as they became credentialed as delegates at the convention and had the opportunity to vote on resolutions and candidates for the next NSNA board. Additionally, the students were able to network with nursing job recruiters and graduate school recruiters.

During the conference, Cierra Scott, Cadillac Nursing Student, was recognized and received the 3M Healthcare/Littman Stethoscope Scholarship for a $1,500 scholarship.