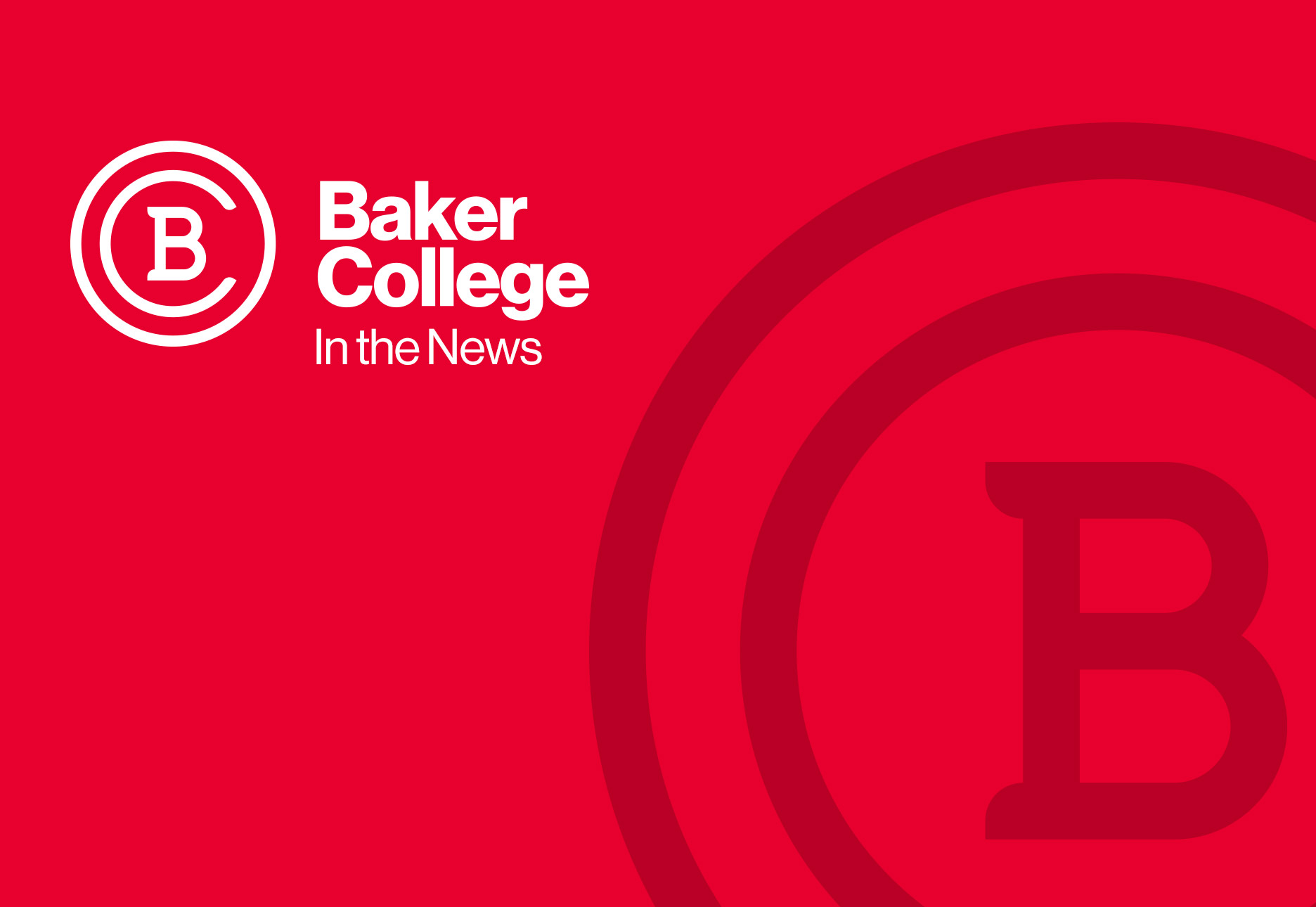 Baker College in the News

Baker College (BC) has announced the appointment of Jacqui Spicer, Ed.D. as its newest president on September 1, 2022. Spicer, the first woman president and CEO to lead BC in its 111-year history, was unanimously appointed by the BC Board of Directors at its August 2022 Annual Meeting.

Spicer has played a critical role in preparing the College to be a leader in higher education, now and in the future, by implementing innovative thinking focused on student success and sustainability during her time as COO. Spicer’s passion for education, keen business intellect, strong analytical skills, and exceptional strategic thinking ensures BC is in good hands moving forward.

“The Board has the utmost confidence in their selection as they have had an opportunity to witness (Spicer’s) performance over a comprehensive range of responsibilities throughout the years,” said Denise Bannan, Baker College Board of Directors Chairperson. “Dr. Spicer is uniquely qualified and an ideal choice to lead Baker College.  She’s dedicated to academic excellence, received industry recognition, serves on several community boards, and is recognized as a relationship builder, leader, and strategist.”

Spicer’s appointment follows the acceptance of Dr. Bart Daig’s request for retirement at the end of the fiscal year, August 31, 2022. Daig has been a member of the Baker College community for over 30 years, serving in several roles before ascending to the presidency in 2015. During his tenure as President of Baker College, Daig has improved student outcomes, authored two strategic plans, and has been instrumental in overseeing and directing investments in the Jewell Educational Fund to secure the College’s future.

“The Board of Directors is BakerProud of Dr. Daig’s significant impact and contributions to Baker College,” said Bannan. “His commitment to faculty, staff, and students is reflected in the College’s enduring relationships and the longevity of the faculty and staff.”

Spicer has a bachelor’s degree from Walsh College, a master’s in Management Information Systems from W.P. Carey School of Business at Arizona State University, and a doctorate of Education in Organizational Change and Leadership from USC Rossier School of Education. She is also an active member of local non-profit boards, a speaker at educational events, and received honors from Crain’s Detroit as Notable Women in Education and Notable Board Member.

Please join us and the entire Board of Directors in thanking Dr. Daig for his many years of service and welcoming Dr. Spicer as the next president of Baker College. We are enthusiastic about all that lies ahead for Baker College.