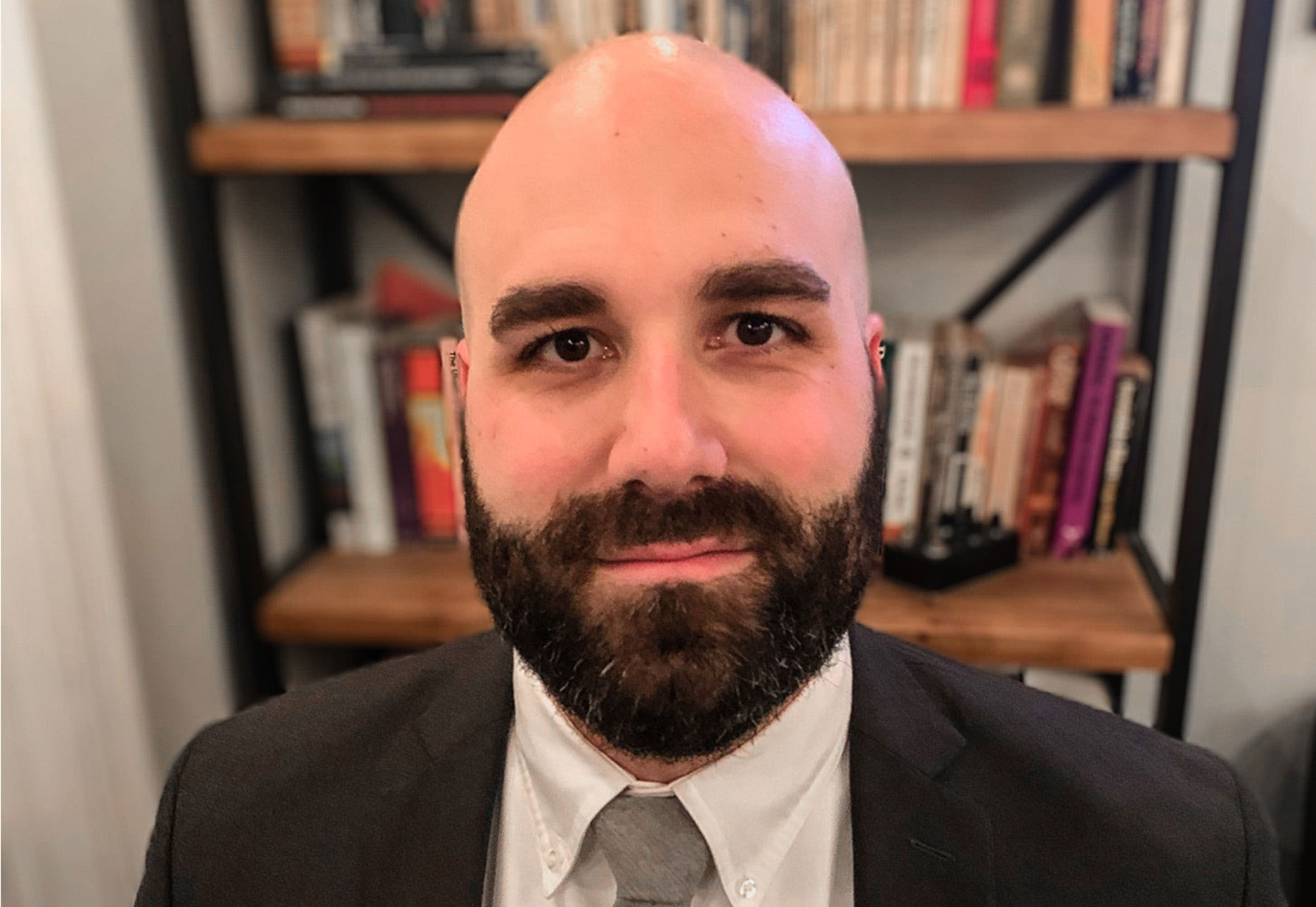 Baker College recently announced the appointment of Dr. Bradley (Brad) Romans as Campus Director of Baker College of Jackson.  Dr. Romans, who has been with Baker for more than five years, including his current role as Director of Academic Affairs, replaces outgoing Jackson Campus President, Dr. Steven Simpson, who has moved on from Baker to pursue other opportunities.  The announcement was made by Baker College President, Dr. Bart Daig.

In his new role, Dr. Romans is responsible for oversight of the Jackson campus’ academic, student and operational affairs.  In addition to the new Campus Director function, Dr. Romans also will continue to serve as Director of Academic Affairs.  He began his career with Baker College in 2015 as a Director of College Writing.  Prior to Baker, Dr. Romans served as a Lecturer in Literature at D’Youville College and at Buffalo State College in New York.

“I am excited and honored to work with students, staff and faculty from Jackson and the surrounding communities in this new role,” said Dr. Romans.  “We will continue to strengthen our ties to local organizations, to build a robust employment pipeline for the County, and to provide the highest quality education to our students.”

Dr. Romans holds a Bachelor of Science degree (with honors) in Literature and a Master of Arts degree (with distinction) in Literature, both from Eastern Michigan University.  He earned his Ph.D. (with honors) in English from University at Buffalo (SUNY), where he was a Presidential Fellow.  Dr. Romans also is a Fellow in the School of Education at the University of Michigan’s National Forum for Diversity, Equity and Inclusion.

“We’re thrilled to have Dr. Romans stepping into a new leadership role at our Jackson campus,” said Daig.  “In his time with Baker, he has proven both his capabilities and passion for delivering the best in academics and campus experience for our students.”

In addition to his work with Baker College, Dr. Romans’ professional affiliations and activities include work with the Modern Language Association, The Society for Utopian Studies, National Council for Higher Education, NASPA Student Affairs Administrators in Higher Education and Program Reviewer for the American College Personnel Association.  He also currently serves on the Board of Directors of the Jackson Anchor Initiative.

A native of Southeast Michigan and current resident of Dexter, Mich., Dr. Romans enjoys spending free time with his wife and three children, with a fourth arriving in 2021.  A multi-instrumentalist, Dr. Romans also enjoys tinkering with synthesizers and electronic music equipment.

Founded in 1911, Baker College is Michigan’s largest, private not-for-profit college and the top private transfer school in the state.  Baker College has multiple on-ground campus locations and two affiliate sites across the state, as well as an online global campus offering more than 75 academic program options for both undergraduate and graduate degrees.  Learn more at www.baker.edu.