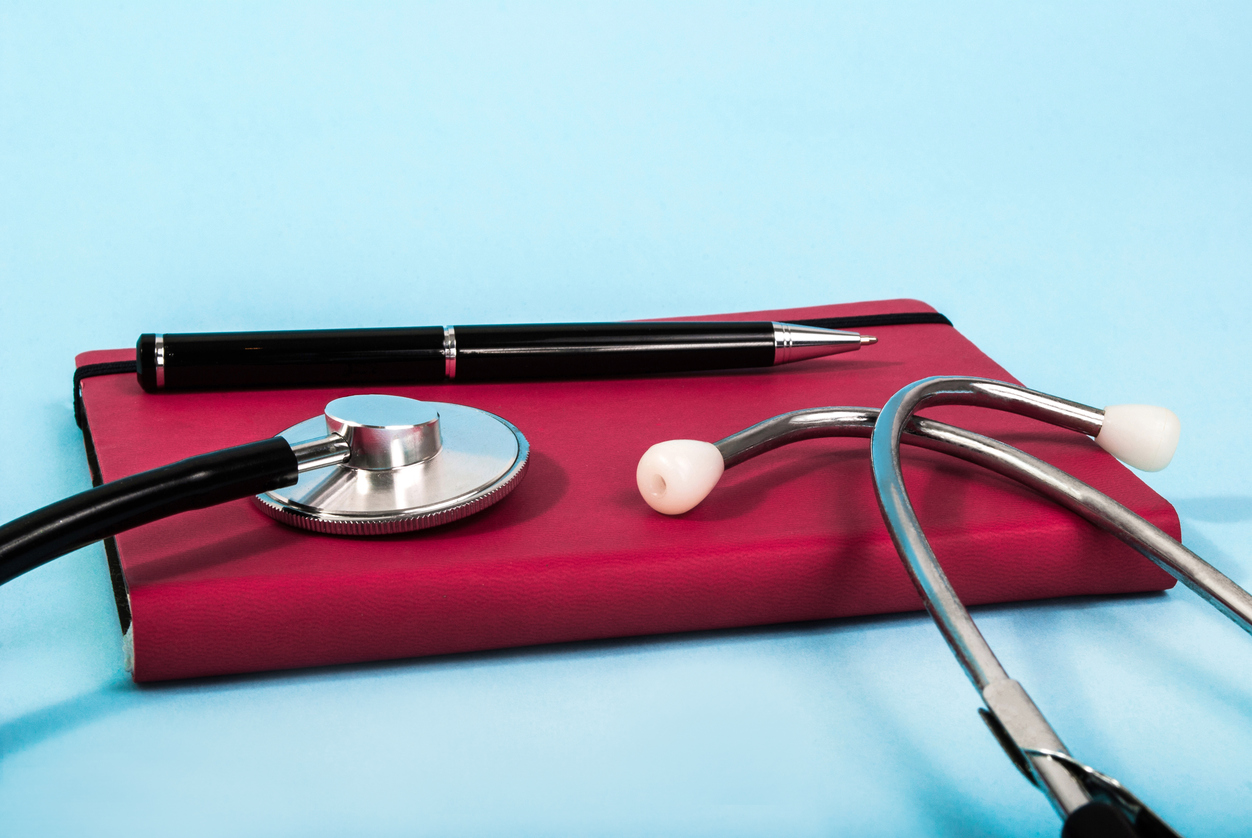 On June 19th, 2018, Baker College nursing student, Glenn Swartz was appointed to the position of 1st Vice President on the Board of Directors of the Michigan Nursing Students Association (MNSA). Glenn is currently pursuing a bachelor of science in nursing degree at the Cadillac campus. He is scheduled to graduate in 2020.

In his newly appointed role, Glenn will serve primarily in a legislative capacity, reporting on rules and regulations that affect the MNSA. He will also work closely with local chapters by providing information on bylaws, resolutions, and legislative affairs and issues.

Additionally, he will be responsible for preparing and submitting proposed changes to the association’s bylaws and policies.

Originally from Lansing, MI, Glenn’s family owned and operated an adult foster care home. Interestingly, both of his parents are also nurses. His mother works in hospice and his father in the emergency room. “This is where my ideas caring for and helping others came from. Thus, the obvious choice for me was to become a nurse,” said Swartz.

The Michigan Nursing Students Association was organized as a non-profit association on August 15, 1951. The MNSA advocates for, unites, and empowers nursing students in Michigan by providing information, resources, and opportunities that promote growth as future registered nurses.

“Glenn will be a wonderful resource and liaison between the campus chapters of NSNA (National Student Nurses Association), the Baker College School of Nursing and happenings at the State level,” said Lori Dewey, DNP, RN CNE, Director of the Baker College School of Nursing. Swartz’s appointment comes on the heels of an unexpected vacancy at the position of 1st Vice President. His term lasts through December 2018. He is expected to seek an office again in 2019.