Filter by
Filter By:
Cancel Apply
College of Social Science, In the News

Survivor of Domestic Violence in Training to Become Victim Advocate 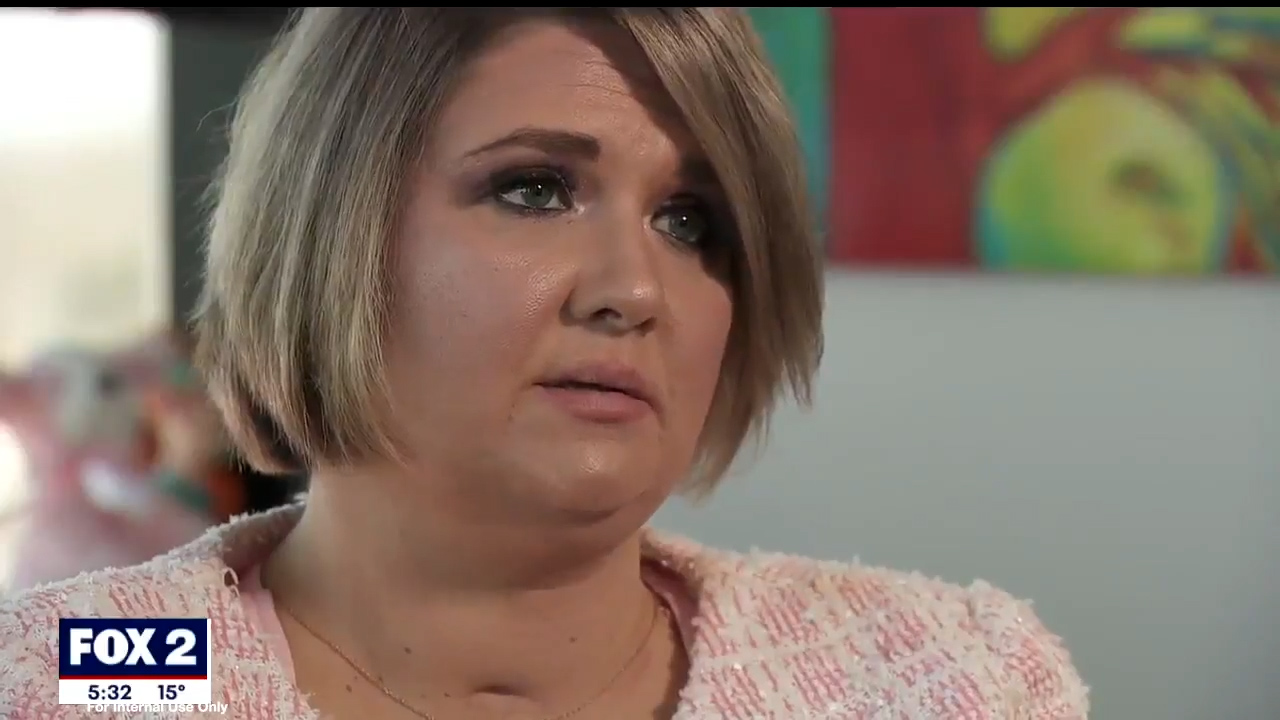 MOUNT CLEMENS, Mich. (FOX 2) – Susan Crim is 33 years old and like many, she decided to go back to school and get her degree. For her, criminal justice was the only subject she really wanted to study.

About 16 years ago, Susan, was shot by her boyfriend. The shooting happened when Susan, then-17, was living in Arizona with her 19-year-old boyfriend and she decided to move back to her parents.

“Being 17 years old, I thought I would go back to the house and grab some things,” she said. “And walked into the house, and it’s the last time I walked.”

Susan was on a ventilator for a month and a half, six months of intensive inpatient rehabilitation, she is a quadriplegic. But her boyfriend was convicted of only having a stolen weapon and got 30 days in jail. That was 16 years ago and Susan finally decided she wants to do something for others.

“I do feel like, being a victim myself, who better to be an advocate for other victims than someone who’s been through it,” she said.

“We see Susan who is forever in a chair because of domestic violence,” said Macomb County Prosecutor Pete Lucido.

Lucido agreed to take Susan in as an intern as a part of the 11-member victim advocate unit helping victims, so she can graduate from Baker College with her degree.

“It took me years to get adjusted being in a wheelchair,” she said. But she’s adjusted and Susan’s ready to move on. “Today she can bring that skill set right to the victims she serves that are in the office,” Lucido said.

Susan should graduate from Baker College with her Criminal Justice degree in May, 2022.

Find the original story at FOX 2.